Liza Minnelli is giving a bit of side-eye to the Bradley Cooper-Lady Gaga version of A Star is Born, but the 73-year-old Oscar-winner sounds like she’s being more protective of her legendary mother than dismissive of the young stars. 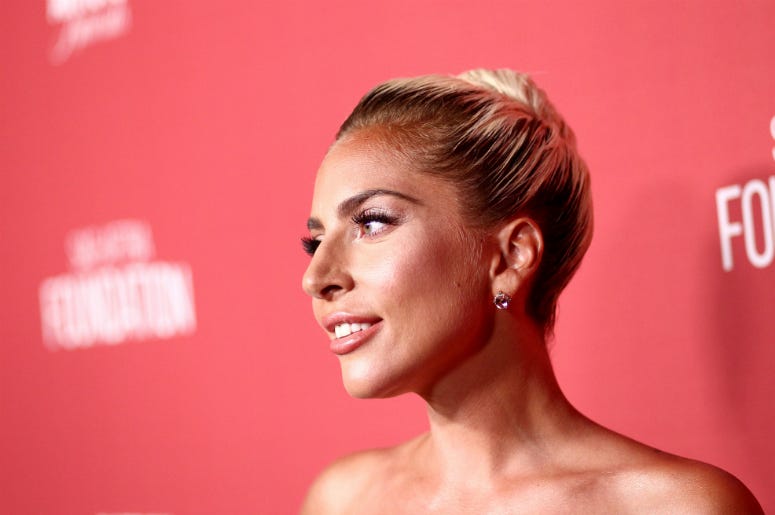 Lady Gaga Still ‘Recovering’ From ‘A Star Is Born’

Minnelli is the daughter of the late actress Judy Garland, who starred in the first remake of the 1937 original. During an interview with Entertainment Tonight, Minnelli was asked what she thinks Garland’s reaction would have been to the 2018 version.

“She would have laughed!” Minnelli chucked. “And then she would have gotten into it. I can hear her saying ‘OK, let’s go. Great to the end!'”

Garland is perhaps best known for playing Dorothy in The Wizard of Oz. She died in 1969 of an accidental drug overdose at the age of 47.

A Star is Born starring Cooper and Gaga was nominated for eight Academy Awards and featured a chart-topping soundtrack.