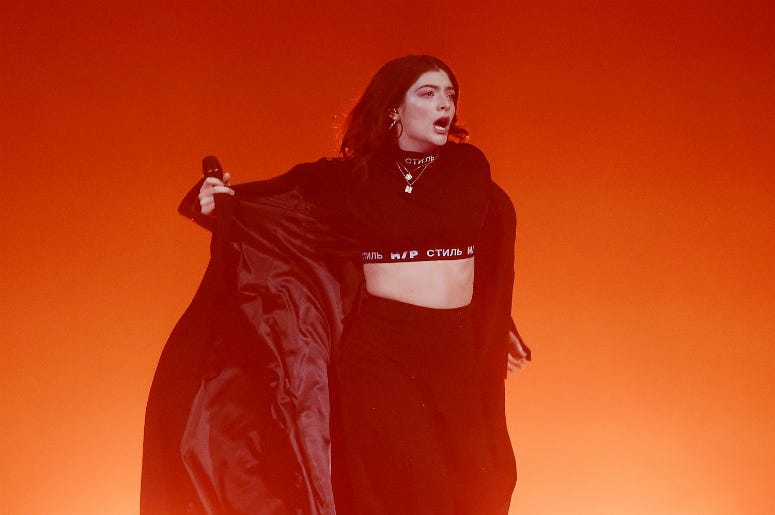 Lorde is reflecting on everything that her sophomore album has meant for her while teasing a follow-up. The singer-songwriter from New Zealand shared a rare message with fans on social media to mark the second anniversary of Melodrama. 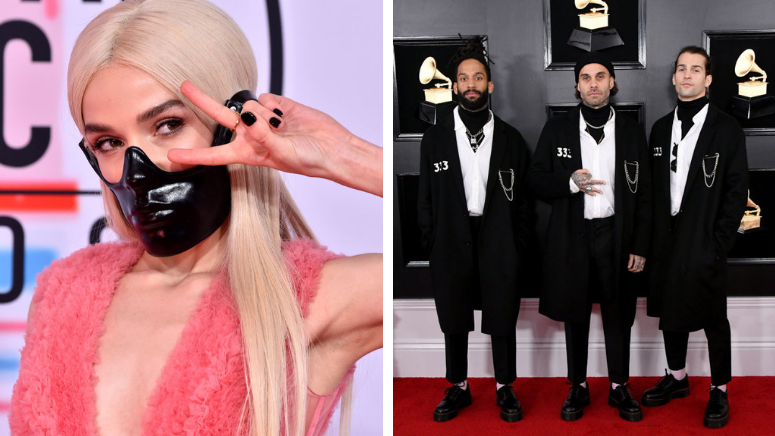 "Want to say thank you for how you took that record and made it your own,” Lorde wrote. “Swells my damn heart thinking about your love for it and your willingness to go there with me and to dance the way we did together.

"Feels like I've grown a lot since then," she continued. "i've been to antarctica, i have a dog now and a cat and i can bake bread and cook dinner and keep plants alive etc. It's a good life you've given me. Thankyou thankyou. Third one in the oven."

THIRD ONE IN THE OVEN pic.twitter.com/L38ignyh1Z

Lorde burst into the public consciousness with her 2013 debut Pure Heroine and the omnipresent “Royals” and “Team,” but it was her 2017 sequel that proved she was here to stay. It went to #1 on the Billboard 200 and again caught the attention of both alternative and pop fans with genre-bending tracks like “Green Light” and “Homemade Dynamite.”