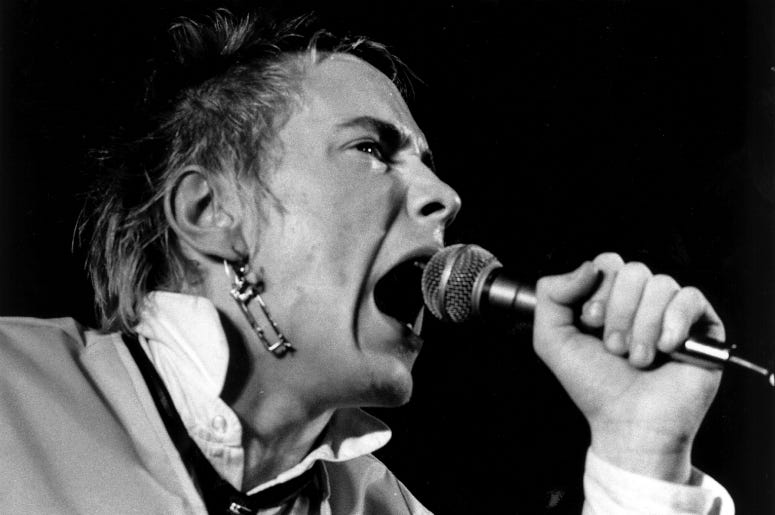 Punk icons the Sex Pistols influenced the success of countless bands that followed, and now the recent success of the rock ‘n’ roll biopic is influencing a Sex Pistols related movie. 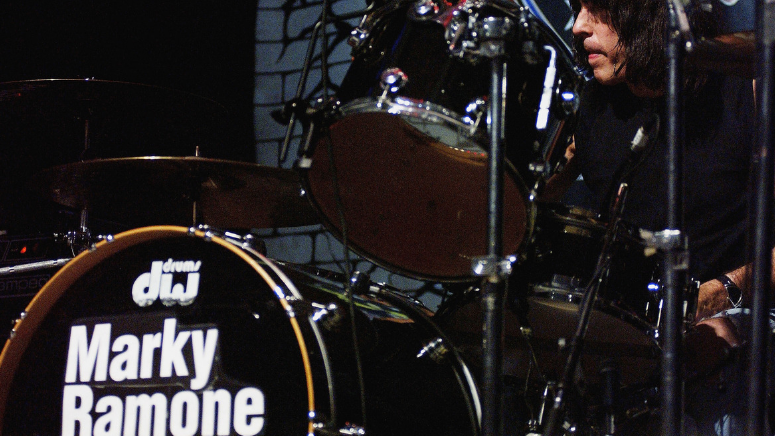 A filmmaker who says she’s working for Starlight Films told the Daily Star it would focus on two people at the core of the Sex Pistols universe: manager Malcolm McLaren and his girlfriend, fashion designer Vivienne Westwood.

“We were impressed with the box office takings for Bohemian Rhapsody,” Ayesha Plunkett said. “It only goes to show the public has an appetite for these films.”

Mötley Crüe and Elton John are among the other artists that are being given the biopic treatment this year.

The Sex Pistols don’t have as much commercial appeal, and they officially released just one studio album, but they were a how to guide for what punk was on and off stage with irreverent songs like “God Save the Queen” and “Anarchy in the U.K.”

Casting is reportedly just getting underway for the movie.