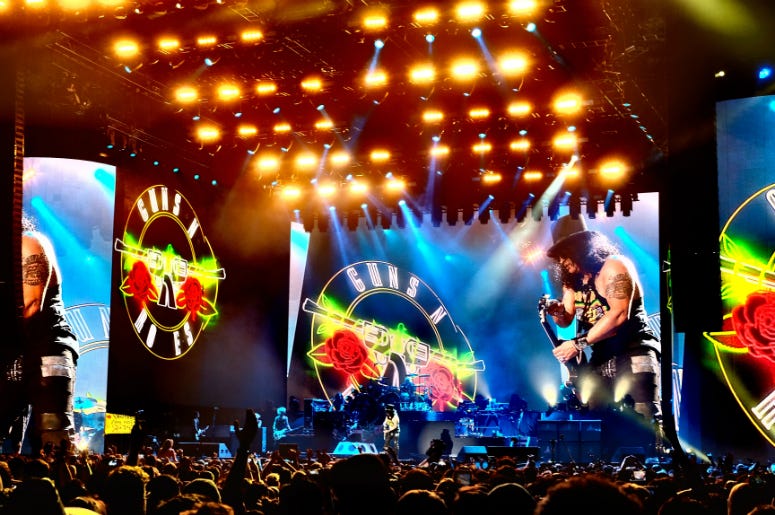 The question has lingered ever since Slash, Duff and Axl reunited in Guns N’ Roses: would there be a new album together for the first time since the early 90s? Slash has said yes, and now he’s giving a fans a better idea as to when.

The guitar legend told a radio station in Chile that the band would get to work sometime after a small tour in October, which means new music by the end of the year, as some had speculated, isn’t happening.

"There's been so much talk about this Guns N' Roses record, which we haven't actually done anything with," Slash, told Futuro. "So we're gonna sort of focus on that. And then (Myles Kennedy and) the Conspirators will be (recording) some time coming up, depending on what Guns N' Roses is doing. But I've already started putting together material for the new Conspirators record."

Slash previously revealed that he and his GNR bandmates had talked about recording a new album, and that they were throwing around ideas. But as of February, he wasn’t putting any kind of time frame on it. 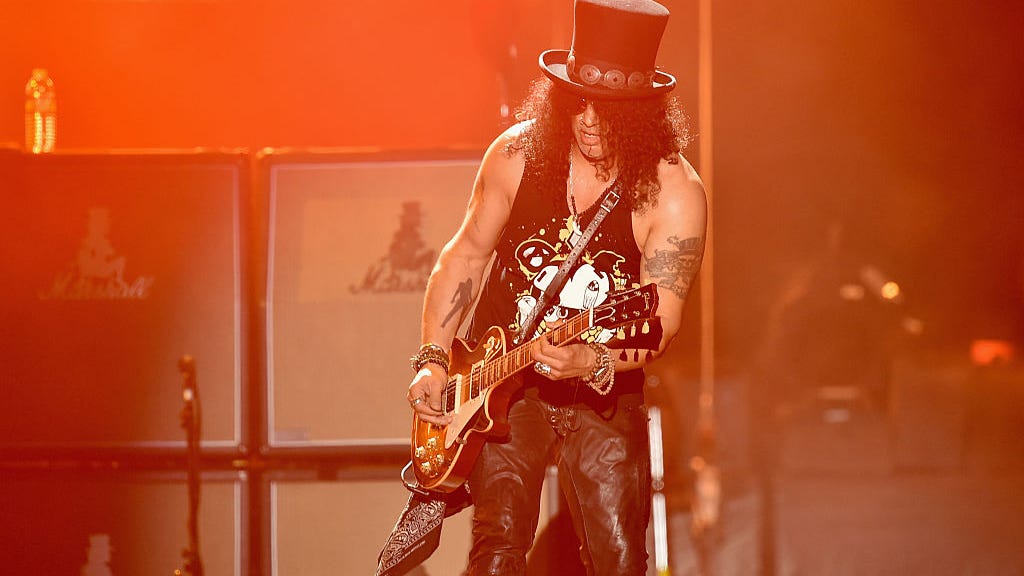 Meanwhile, Slash has some personal business to attend to. Some of his prized possessions from his Beverly Hills estate are going on the auction block. Get the details in the video below.