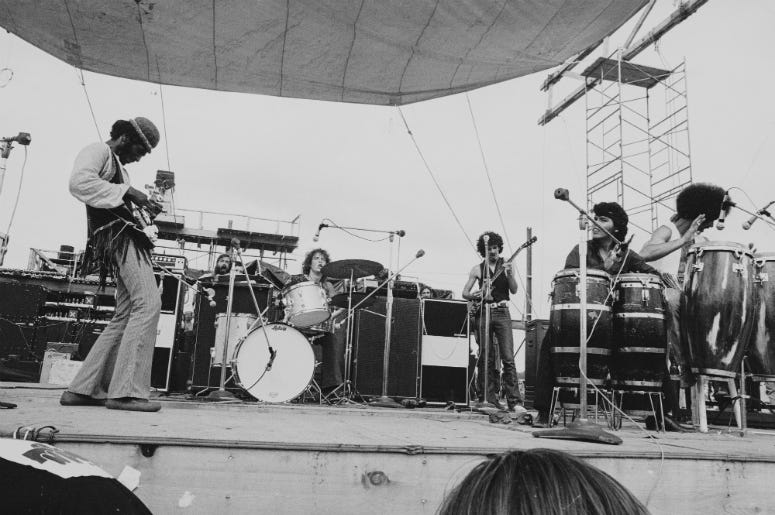 The 50th anniversary of one of the most important cultural events in U.S. history is fast-approaching, and it doesn’t look like the occasion will pass quietly. Another edition of Woodstock is reportedly in the works.

Original promoter Michael Lang told The Poughkeepsie Journal in upstate New York that it’s not a done deal, but there are plans for a new festival in 2019 and that an official announcement would be coming soon.

Lang and others brought more than 30 acts and hundreds of thousands of people to the 4-day festival in Bethel, New York in 1969. Performers included Creedence Clearwater Revival, The Who and Jimi Hendrix.

A 50th anniversary show wouldn’t be the first Woodstock revival. Green Day was at the height of their popularity when they were among the bands that took the stage during a very muddy Woodstock ’94.

Dave Matthews Band, Red Hot Chili Peppers and Rage Against the Machine were among the bands that performed at Woodstock ’99.

Which bands could be driving their tour buses to Woodstock ’19?  Foo Fighters? Mumford and Sons? The 1975? Guess we’ll have to wait and see.