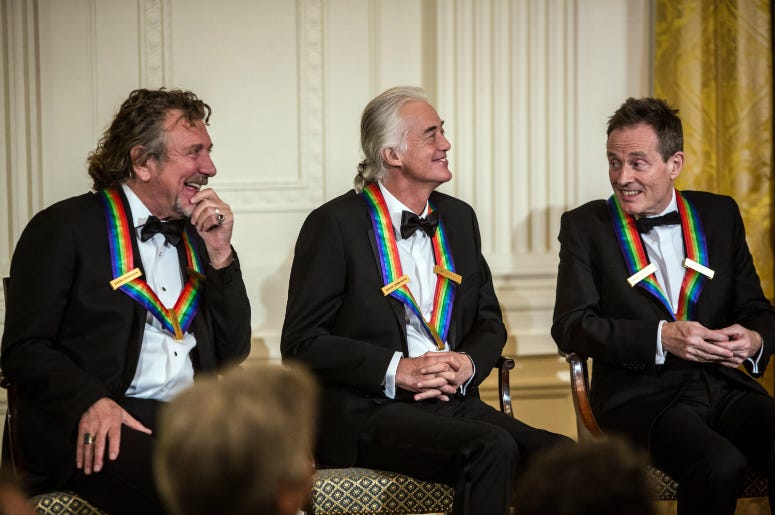 If there’s a rock and roll reunion that could sell out arenas around the world for multiple nights and then do it again the following year, it would involve Led Zeppelin. There are countless classic rock bands that have kept touring with much less of a roster than Robert Plant, Jimmy Page and John Paul Jones. But except for one-off appearances over the years, Led Zeppelin was done as a live band the day legendary drummer John Bonham died in 1980. And that’s exactly the point.

Jason Bonham, John’s son and a successful drummer in his own right, told Billboard about a conversation he once had with Plant about the future of Led Zeppelin. Around the time the band was rehearsing for one of those one-off reunions in 2007 that turned into the Celebration Day album and video, Bonham asked Plant straight-up:

So there it is. Led Zeppelin won’t reunite because it wouldn’t feel right without John Bonham. That’s what the band said in 1980, and that’s what Jason Bonham is saying now. The only difference between Led Zeppelin and other bands that have “retired” is that Led Zeppelin meant it.

The 2007 reunion is worth revisiting though. The band was in top form with Jason Bonham on drums – a glimpse into what could be.