What exactly happened when Sandy and Danny were bowling in the arcade on “Summer Nights?” It looks like we’re about to find out. A prequel to Grease is reportedly in the works.

According to The Hollywood Reporter, Paramount Pictures is working on filling in the blanks for one of the most beloved movie musicals of all time. The film is expected to tackle what happened during the talked about but not seen summer romance between the two main characters, played by Olivia Newton-John and John Travolta in the original. 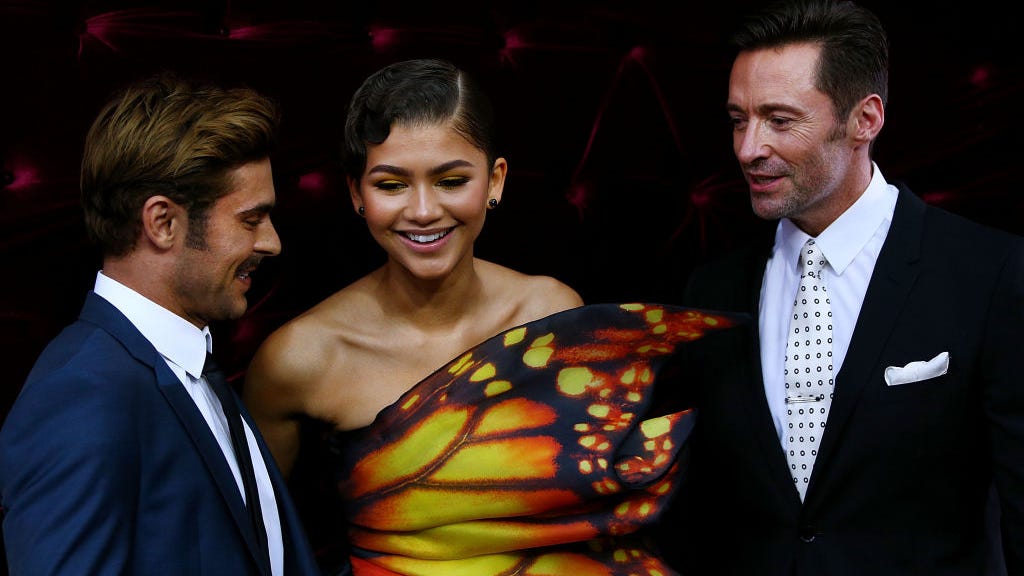 SCREENSHOTS: Hugh Jackman Confirms ‘The Greatest Showman 2’ is Being Discussed

Grease was released in 1978 but has never gone away. You can catch it on TV at almost any time, and there was a live production for Fox in 2016. Audiences can’t get enough of the story of a mismatched high school love affair that navigated gangs and cliques against the backdrop of an addicting singalong soundtrack.

Plans for a prequel are still in the early stages, and there aren’t any details about casting or a release date.