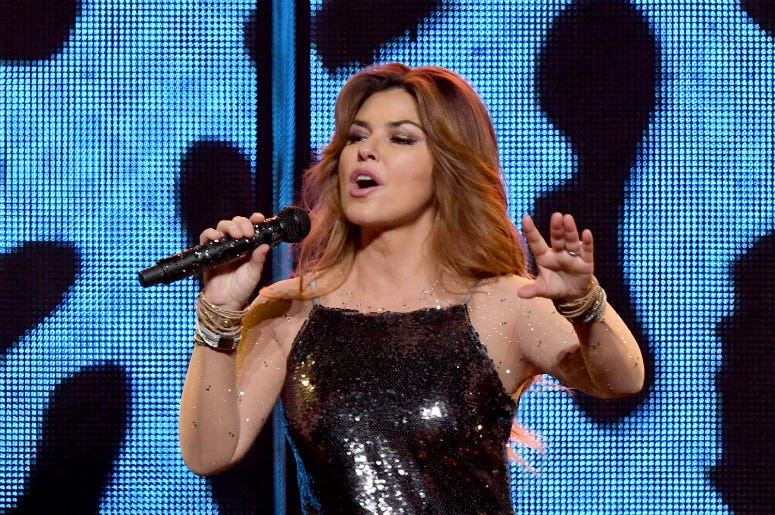 The top-selling female artist in country music history is going back to Vegas. Shania Twain has announced her first Sin City residency in seven years. 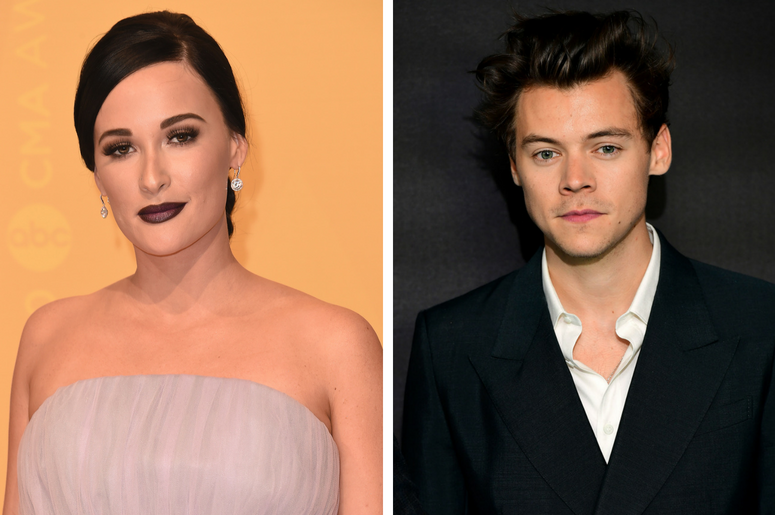 Let’s Go will run for 23 performances at Zappos Theater at Planet Hollywood between December 2019 and June 2020. Tickets go on sale Friday, June 21st.

The news is out!! I’m returning to Vegas this December, for my new residency ‘Let’s Go’ at @ZapposTheater! Tickets go on sale this Friday at 10am PT. I am SO excited for this show, and can’t wait to see you all there ❤️ https://t.co/lzxVzpbYFH pic.twitter.com/tdmcgWGrXs

Twain traveled the world on tour in 2018, but she is looking forward to the luxury of being in the same place night after night. The 53-year-old says there will be a dance floor on the stage for some audience participation.

"You can really take advantage of the highest standard technology that is usually too sensitive to take on the road and travel,” Twain said. “You can't pack it up and take it down every day. So it's a production dream, Las Vegas.”

Twain released her first studio album in 15 years with 2017’s Now, after rebuilding her voice after contracting Lyme disease. Her breakthrough LP, 1997’s Come On Over, featured several songs that are still crowd pleasers: “You’re Still the One,” “From This Moment On,” “That Don’t Impress Me Much,” and “Man! I feel Like a Woman!”