It wasn’t going to be easy for Stone Temple Pilots to follow up their hugely successful debut album, but the 1994 release of Purple proved the band was here to stay. The album went to #1 on the strength of finely crafted rock songs like “Interstate Love Song” and Unglued.” 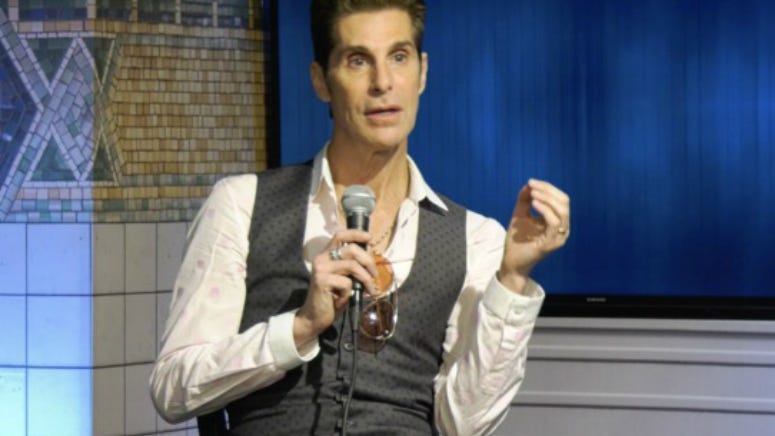 To celebrate the 25th anniversary of their sophomore effort, STP is reissuing the album on September 13th in several formats. The Super Deluxe Edition will include 3 CDs and one LP. The collection features previously unreleased demos, rarities and live recordings – including cuts from KROQ’s Almost Acoustic Christmas in 1994.

(1) In celebration of the 25th anniversary of PURPLE, we are releasing PURPLE: SUPER DELUXE EDITION, available on September 13, as a 3CD/1LP set, 2CD, and digitally. Featuring a newly remastered version of the original studio album on both CD and vinyl, this edition will also... pic.twitter.com/4VSNr1wAGU

Stone Temple Pilots with singer Jeff Gutt will be going on tour with Rival Sons this fall. The trek begins on September 13th in Baltimore and runs through October 9th in San Diego.