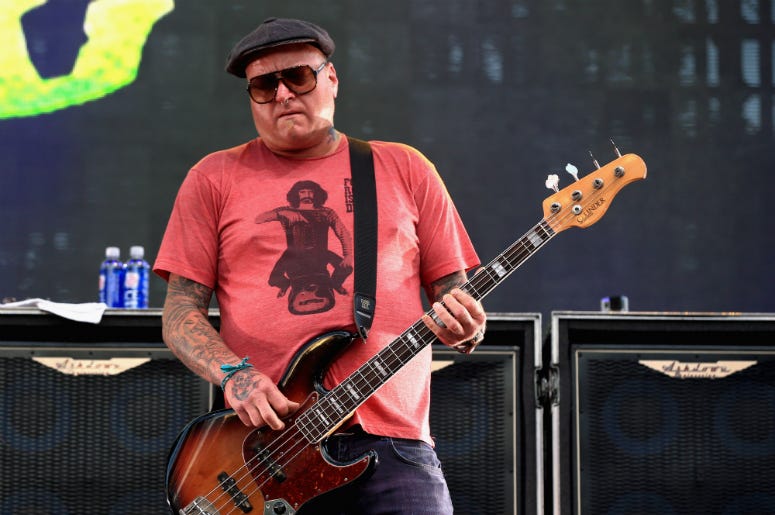 Sublime bassist Eric Wilson is on the mend after being seriously injured in an ATV crash.

A representative told TMZ the 49-year-old broke his arm and several ribs when the vehicle rolled over on his avocado ranch last week. Wilson was expected to be released from the hospital sometime this week.

“Eric says thanks for the well wishes!,” read a post on the Sublime with Rome Twitter page. “He’s doing much better. F****n’ avocados, man. They’ll get you every time! #donttrythisathomekids”

Eric says thanks for the well wishes! He’s doing much better. Fuckin’ avocados, man. They’ll get you every time! #donttrythisathomekids https://t.co/9g6da9tSLE

Wilson and Sublime with Rome have live dates booked throughout the spring and summer. The next scheduled concert is April 20th in Phoenix, but it’s not clear if the injury will affect the gig. 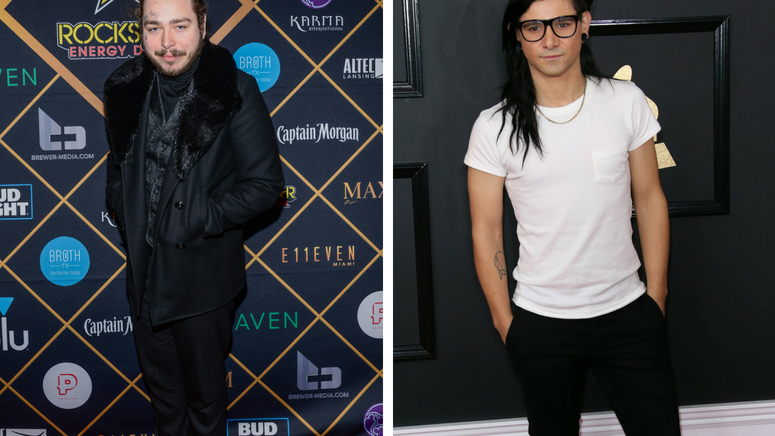 Wilson has been a key component of Sublime’s California ska punk sound since forming the band in the late 80s with singer/guitarist Bradley Nowell and drummer Bud Gaugh. Sublime surged in popularity following Nowell’s death of a heroin overdose in 1996 on the strength of hits like “What I Got” and “Santeria.” Wilson has helped keep Sublime’s music alive ever since with new projects, most notably Sublime with Rome.