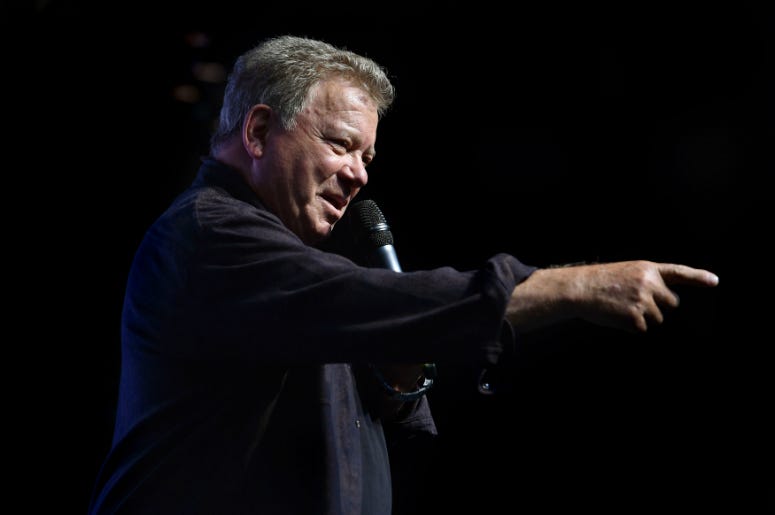 William Shatner surprised no one, or maybe everyone, when he released Shatner Claus – The Christmas Album this year. It features “interesting” interpretations of classic songs of the season with contributions by everyone from Henry Rollins to Iggy Pop to Brad Paisley.

If that wasn’t a big enough gift to the masses, we now have a video for “Rudolph the Red-Nosed Reindeer” featuring Billy Gibbons of ZZ Top. And let’s just say the clip is something else.

It begins with Shatner sitting on a throne reading to children – and elves of course – before he launches into the most over-the-top, dramatic rendition of the song you’ve ever heard. Gibbons also makes an appearance in the video, along with a baton twirler and a break-dancer.

At this point you just have to watch: