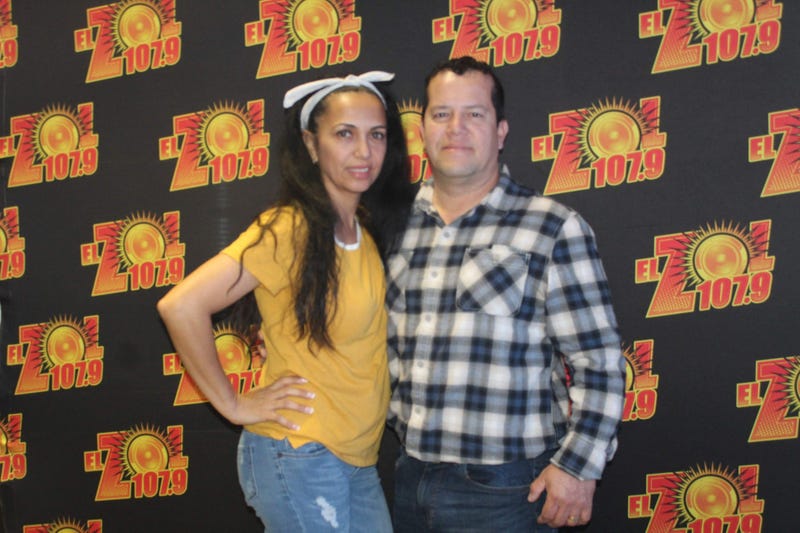 Nearly two months after singer-songwriter Jason Mraz released his duet with Meghan Trainor, we have pictures to go with the words.  The video for “More Than Friends” was released today.

The concept is a twist on the tried and true behind-the-scenes-of-the-video formula.  While Mraz and Trainor get some screen time, the stars of the clip are the actress who plays the director and the actor who plays the stylist.  It’s clear they have a thing for each other, and they take the advice given in the song title before the video ends.