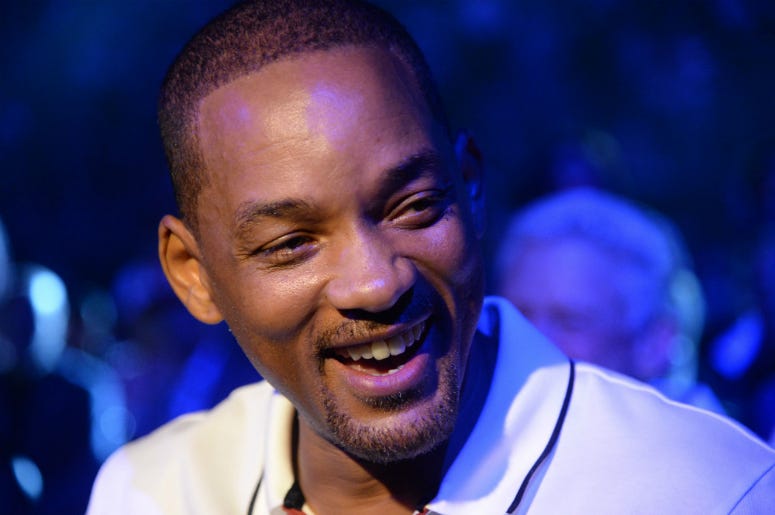 For those who grew up in the 90s, Aladdin is an animated Disney movie featuring the voice of late actor/comedian Robin Williams. More than 25 years later, the studio is flipping the script and turning the story into a live-action movie, and the first trailer was just released.

Spoiler alert (not): the clip is visually impressive and the music is dramatic, but it doesn’t reveal much at all.

The 2019 version of Aladdin is due in theaters on May 24th. It stars Will Smith as the Genie, Mena Massoud as Aladdin and Naomi Scott as Jasmine, the beautiful princess.

Aladdin was directed by Guy Ritchie, also known as Madonna’s ex-husband, and was shot on soundstages in London and on location in the desert of Jordan.