Rival Sons have been playing for packed houses ever since releasing their hard-rocking new album Feral Roots, which is probably why the band felt comfortable recording the video for their blistering track “Too Bad” in an empty venue. 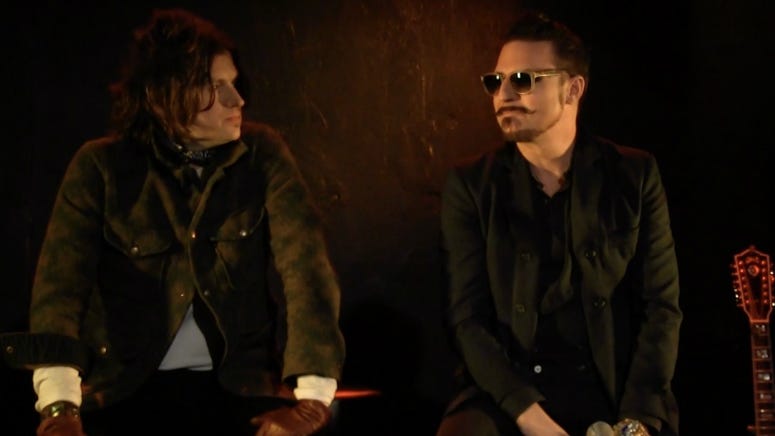 The song finds the California rockers at the top of their game, perfecting the classic rock, blues-based sound they’ve been honing for a decade.  Guitarist Scott Holiday plays a simple but captivating riff on top of a heavy grove, while vocalist Jay Buchanan reaches a level of primal scream reserved for a select few. There’s more than a little Paul Rodgers in his pipes and some Jim Morrison in his look.

Rival Sons went all the way to #1 on the Billboard rock chart with their first single from Feral Roots. The band treated us to an exclusive acoustic performance of “Do Your Worst” earlier this year.