P!nk never thought posting a picture of her two kids next to a pelican on social media would become such a big deal, but the reaction she received from some commenters had a major impact. The singer says she’s now done sharing family moments like that. 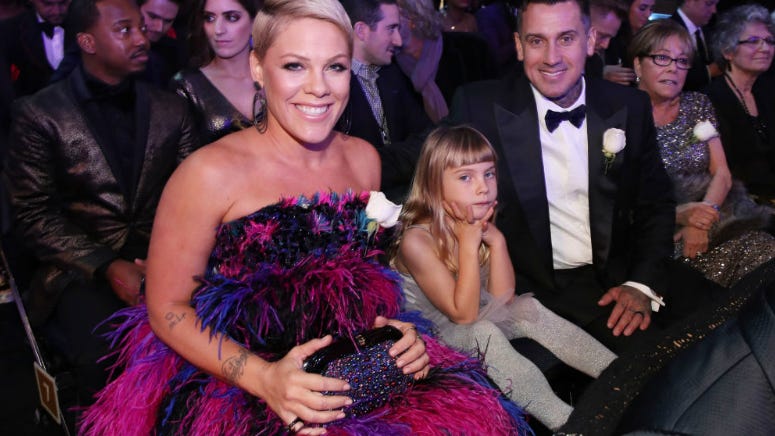 Pink Has Choice Words for Critics of Her Adorable Baby Boy

On today’s episode of Ellen, the “What About Us” singer detailed how some had called her out because her 2-year-old son, Jameson, wasn’t wearing a diaper in the photo. She says that wasn’t the point at all.

"I don’t think like that,” P!nk told Ellen. “We live on a farm. My kids are naked. It's what happens. I'm naked sometimes. People went as far as saying someone should call child services because he didn't have a diaper on.”

“I cried so hard after that because I like to share my family,” P!nk said as she became emotional.  “I'm prouder of my kids than anything I've ever done and I just won't share them anymore. I won't do it."

P!nk says she understands the need to be careful as a celebrity, but wishes people would find nicer ways to say things.

In happier news, P!nk also chatted with Ellen about her new album that comes out this Friday. Hurts 2B Human will feature collaborations with Chris Stapleton and Khalid. You can preorder it here.

The album also includes “Walk Me Home,” which she performed for the first time on TV. The song originally world premiered on RADIO.COM.