Today was supposed to be the day fans “lined up” to buy tickets to Woodstock 50, but it isn’t happening. Sales have been postponed, reportedly because of permit issues in upstate New York.

Agents for acts that are scheduled to perform received an email about the changes: “There is currently a hold on the Woodstock 50 on-sale date. We are waiting on an official press statement from Woodstock 50 regarding updated announce, ticket pricing, and overall festival information. We will get this information to you as soon as we receive it.” 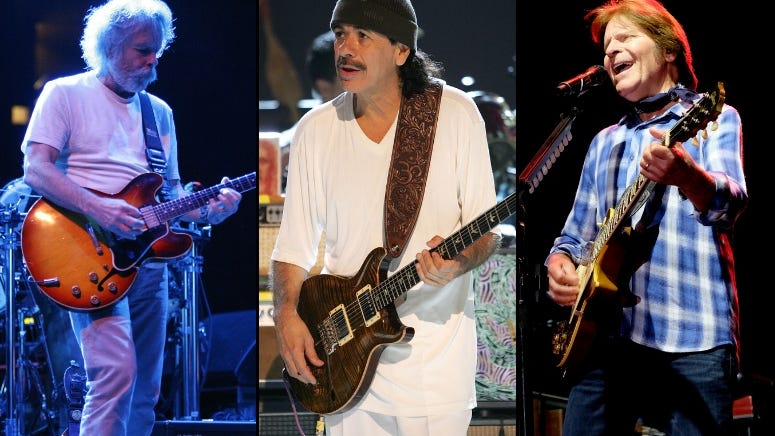 The delay is leading to speculation that the festival, which commemorates the seminal 60s cultural event, is in jeopardy of being canceled. Co-founder Michael Lang dismissed the concerns as rumors even after one of the headliners, The Black Keys, pulled out of the festival earlier this month.

"No one knows what the hell is going on but there is clearly a problem," an agent with an act playing at the event told Billboard.

Woodstock 50 is scheduled for August 16th–18th at the Watkins Glen International Speedway. The Killers, Miley Cyrus, Santana, Chance the Rapper, Jay-Z, Imagine Dragons and Greta Van Fleet are some of the biggest acts on the 3-day bill.