By Bob Diehl and John & Tammy in the Morning, RADIO.COM

The man who wrote the first country song about coronavirus says he’s not ruling out putting it on his next album.

Chase Rice told RADIO.COM station KSON in San Diego he was sitting on his front porch when he came up with the words and melody. It’s a resilient tribute to country music fans and everyone else whose lives have been turned upside by current events.

“I was just writing it as kind of a light-hearted thing, but if enough people want it [recorded] I don’t see why not,” he said. “I sent it to my manager and we were just kind of laughing about it but we both agreed this chorus is fire, man. We might rewrite it and figure something else out.” 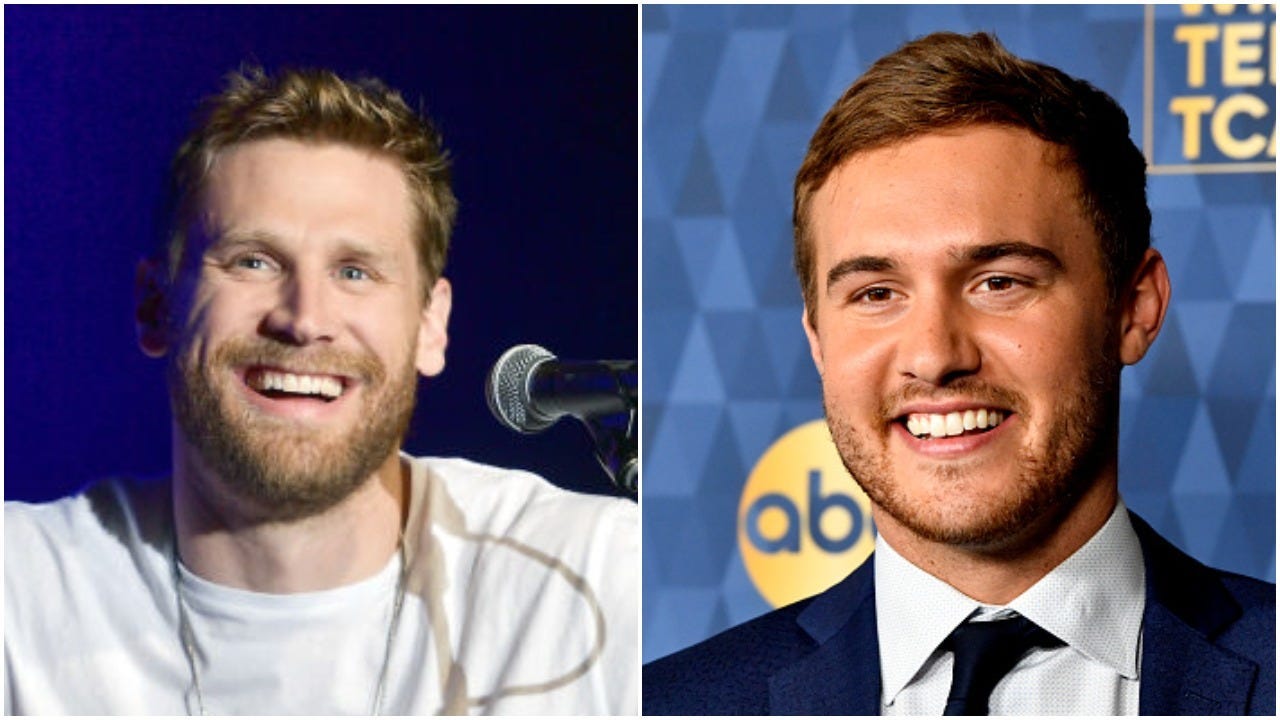 Rice starts the song with, "Dear corona, you don't know the heart of a country fan. You don't know that we don't give a damn.” He goes on to reference concerts that have been cancelled without trivializing a serious situation.

“Everything is going to go back to normal, and it’s going to suck and be boring for a little while, and there’s going to be some tragedy behind it too,” he said. “But this isn’t the first time this has ever happened in the history of the world; it won’t be the last. All you can do is keep a positive attitude throughout it and move on.”

Rice was supposed to go on tour with Brantley Gilbert this spring, but he says he’s not concerned about his career losing momentum because of his dedicated fans and the fact that he’s overcome much tougher opponents in the past few years.

“I’ve gone through losing my career in football. I went through losing my dad and all the sudden – it’s three or four years ago – it was vocal surgery,” he said. “I had two top fives and I had to take off for six months. I guess once it happens to you so many times you just start to laugh at it… I’m not alone in this one. We’re all in the same boat.”