Between the career setbacks, the on-again-off-again release of Survive the Summer, and then leaving her label to become an independent artist, the last few years have been a roller coaster for Australian rapper Iggy Azalea.

But, as of March 2019, it looks like the "Sally Walker" rapper is ready for that comeback. And don't get it twisted, her latest single slaps. "Sally Walker" is Azalea's biggest chart hit since 2016's "Team," and rightfully so. Of course, helping the track get attention on top of the slick beat and solid flow is Azalea's #SallyWalkerChallenge.

REMINDER: 7days left for you to enter the #SallyWalkerChallenge winner takes home $5,000. open to everyone WORLDWIDE. 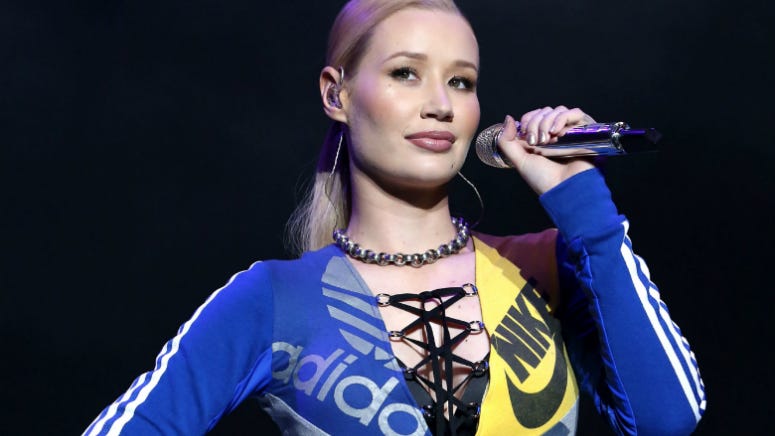 The rapper is prepared to show fans that bag with a challenge for anyone who can recreate the dance from the video. All you have to do to win is recreate the dance and post to social media using #sallywalkerchallenge. Azalea says she'll handpick the winner at the end of this month.

Meanwhile, "Sally Walker" will be the lead single off of Azalea's upcoming album, In My Defense, which is slated to drop later this year.