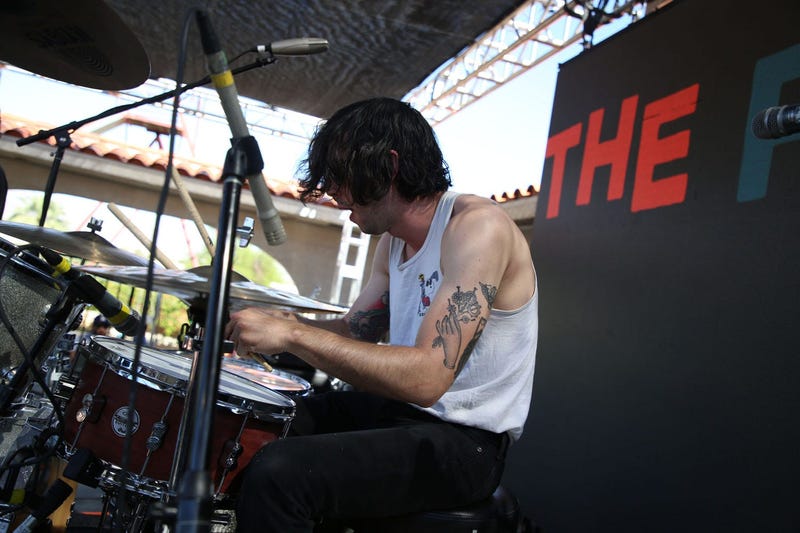 Not even the King of Pop himself, Michael Jackson, is safe from Post Malone's record-breaking rise to super-stardom.

To be honest, it's been a rough week for MJ's records. Yesterday, the Eagles greatest hits album dethroned Thriller as the best-selling album in U.S. history. And now this: Post Malone's debut album Stoney has knocked Jackson's iconic album off of another list.

According to our friends at Billboard, for 76 straight weeks in the early '80s Thriller held the record for most consecutive weeks in the Top 10 of Billboard's Top R&B/Hip-Hop albums. That record held ever since, well, it did until last week when Post Malone's debut LP, Stoney, spent its 77th straight week on that very same list.

Not all is lost for the King of Pop though. Thriller still holds Billboard's record for most consecutive weeks at No. 1 on the R&B/Hip-Hop charts with an amazing 37 weeks. Stoney only held the No. 1 spot for three weeks.