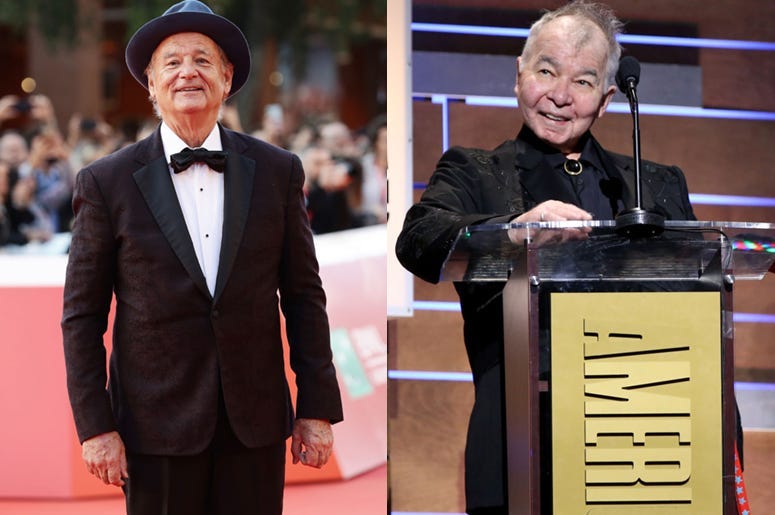 As tributes continue to pour to the late John Prine, there's a video message Bill Murray recorded back in 2017 that beautifully sums up John Prine's genius and his ability to change your outlook on life.

Murray shares a story about the time he was in a deep depression and used John Prine's music to help bring him out of it. 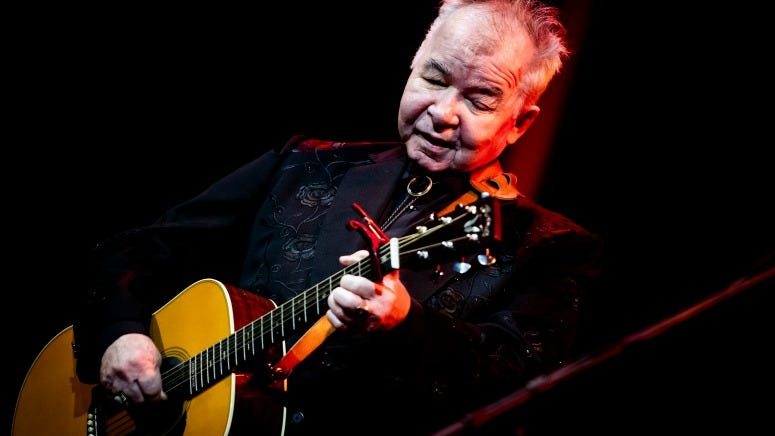 "It was the first time in my life, not what people called clinically depressed, but like a real bummer to be around," Murray said.

He sought advice from journalist Hunter S. Thompson on how to bring him out of the doldrums. "You're going to have to rely on John Prine for your sense of humor," Thompson told him.

Murray took his advice and found his way to Great Days: The John Prine Anthology where one song stuck out. "Somewhere there's a record that John made that has 26 or 27 tracks on it... It's Great Days," he said.

"I remember listening to this song and it goes way deep. I remember thinking to myself, 'who the hell put him in charge of a sense of humor?' Then, I heard this song "Linda Goes To Mars" and it was the beginning of the return," Murray added.

From there, Murray began to feel like his normal self again and his outstanding sense of humor began to return.

Check out the video below as Murray tells the entire story and be sure to check out our list of John Prine's top seven songs, where his lyrical genius is on full display.