From salsa dancing to sultry hotel stays, Camila Cabello and Shawn Mendes fit a feature film's worth of passion into a tight three and a half minutes on "Señorita".

The pair are back for their first collaboration since 2015's "I Know What You Did Last Summer", not wasting a second of this plucky, Latin love song. The two dance effortlessly with each other, alternating leads and coming together in beautiful harmony.

Along with the steamy song comes a vivid love story in the video directed by "Havana" Director Dave Myers. From exchanging glances in a humid diner to the back alley dance party, the chemistry between Mendes and Cabello is palpable and sizzling. It is an old fashioned storytelling cinematic music video, the kind that gets you invested in its unshakable events.

Shawn Mendes starts a world tour this week, with shows stretching through the rest of the year. You can find the full list of dates here. Cabello meanwhile is working on the follow-up to her debut album Camila. 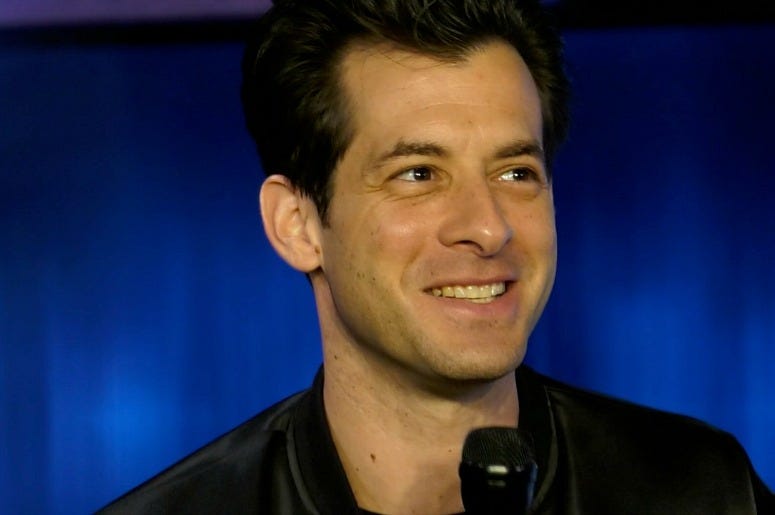 "For the first time on this album it's not my imagination, it's me writing about things that are happening in real time and I think that there's a level of detail and emotion that you get from that that's kind of irreplaceable" Cabello explained during an interview at Cannes Lions earlier this week. "It's captured my essence of who I am right now. There are a lot of stories to tell this time around."