Can you imagine having your favorite celebrity send you thousands of dollars on April Fools' Day? Well, for Connecticut native and Smith College sophomore Jess Buclewicz that was her reality, as Taylor Swift stepped into help her longtime fan.

"I've had a Tumblr account that I've had for like 6 years now I think, and Taylor happens to follow it" Buclewicz told RADIO.COM's Morning MAGIC with David, Sue, & Kendra of MAGIC 106.7 in Boston. Moving home from college due to the COVID-19 pandemic has impacted her income because her 3 full-time jobs were at school. "I wasn't on campus anymore so I couldn't do 2 of my campus jobs which were babysitting and tour guide." 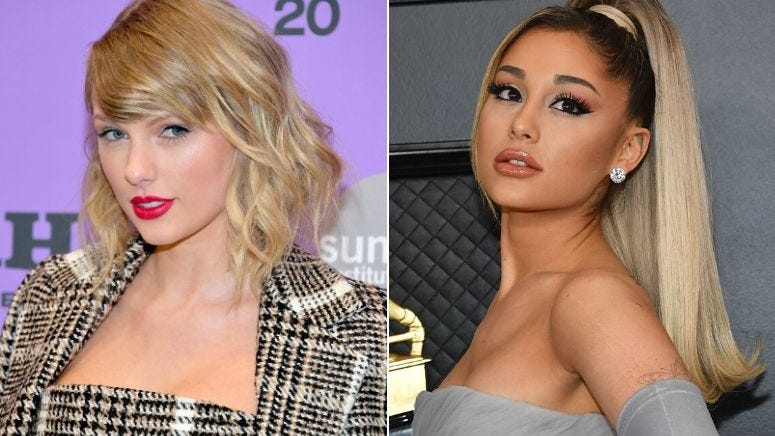 Books, tuition, and other aspects of college life can be incredibly expensive. "I basically just posted [on Tumblr] that I was very anxious about the times that were to come and she luckily saw it. One day I was sitting on the couch and I got a PayPal notification that there was $3,000 in my account!"

The craziest part of this story was that it happened on April Fools' Day, but thankfully it wasn't a joke. "There's a little message with it and at the end she said, 'p.s. it may be April 1st but this is not an April Fools joke!' and without that little addendum I think I would've been a lot more nervous that it was a joke."

This wasn't the first time Jess has been recognized by Swift via social media. In 2018, Taylor Swift brought her massive Reputation Stadium Tour to Gillette Stadium in Foxboro, MA for three sold-out nights. "Since she followed my Tumblr account she also saw one of my post that my sister and I were going to the concert and she had her team reach out to me and say that she would like to meet me before the concert because I've been such a longtime fan."

In case you were wondering, yes Swift is as kind and genuine (if not more) as you read about. "She was holding my hands the entire time I was talking to her, she wouldn't stop making eye contact, she said that she loved us, and she thanked us for coming to meet her and that she was so glad we came."

Jess definitely has quite the story to go back to campus with next semester. "I have a screenshot of the message and I'm definitely going to print it out and when I'm back at school and put it on my wall for everyone to see."