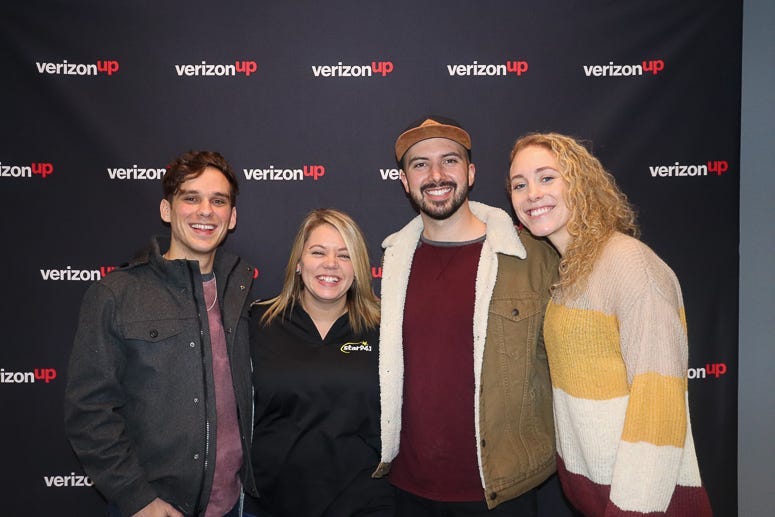 The mainstream rock charts are being infiltrated by fearless, up-and-coming artists that come in the wake of pleas for updates to rock. These eight songs you should be keeping an eye on span from preserving a more pure rock sound to incorporating nu metal tendencies that bring an edge back to the genre.

FEVER 333 is a genre-bending supergroup whose debut was so strong, it landed them a GRAMMY nomination. Even with only one full project under their belts, the Prophets of Rage reminiscent group is already catching on like a fever.

Godsmack is a longtime favorite that’s built their legacy on an easily recognizable sound that feels larger than life. “When Legends Rise” has notched itself a No.1 mainstream rock radio hit with its classic arena rock feel.

“Loner” is the brand-new track from British rocker YUNGBLUD, a quickly emerging artist that somehow takes everything but the kitchen sink and makes it all work together. The young singer expresses his frustrations through relatable songs that are fearless and really catchy.

California rockers AFI consistently produce some of the most energetic and infectious tracks. “Get Dark” is a driving jam featured on their latest work, the five-song The Missing Man EP.

P.O.D – "Listening For The Silence"

P.O.D is a nu metal band that’s riding on the newfound reemergence of the genre with another radio single. After their breakout hit “Youth Of The Nation,” the rap-leaning rockers are climbing their way back up the charts.

From Ashes To New – “Broken”

From Ashes To New’s “Broken” opens with an infectious rap hook that’s characteristic of the PA-based nu metal group. After immediately pulling in listeners, the song dives into honest lyrics that are highlighted by synth and driving riffs.

Bring Me The Horizon – “wonderful life”

Bring Me The Horizon is gearing up for the January 25 release of upcoming album amo. In a track that they originally wrote for Limp Bizkit, the GRAMMY-nominated band delivers a cheeky take on how “wonderful” life is.