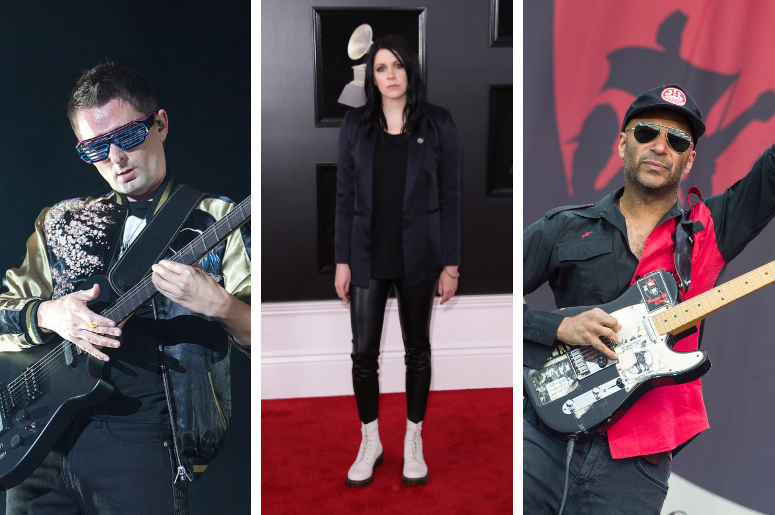 From straight forward rock to more ambitious genre mixing, these songs are eight of our favorite tracks we just wish everyone else loved as much as we do.

Atreyu, a longtime respected presence in rock, recently returned with their first new music since 2015, delivering the anthemic “In Our Wake” and a few other strong singles as a taste of what’s to come.

Rival Sons – “Do Your Worst”

California rockers Rival Sons present an original sound that combines basically everything good in rock music. Going strong for six albums straight, the band is gearing up for a new LP with the brand new “Do Your Worst.”

Beartooth is a Warped favorite that continues to evolve their sound with hard-hitting arena rock. The band released their debut EP just five years ago but already have a well-developed sound with “Disease” being no exception.

Lower Than Atlantis – “Had Enough”

From opening for Blink-182 to selling out European headlining shows, UK’s Lower Than Atlantis is a band that needs to be on your radar. While this song isn’t new, they’re gearing up for new tunes soon and this jam is a great intro to the band.

Thrice is a band you’ll find yourself listening to at least that many times, presenting a gritty and infectious sound that’s hard to deny.

Underoath is recently returning from a 2013 break-up, reuniting to deliver what many fans are calling their most unique and cohesive album since their formation over 20 years ago.

Tom Morello’s solo work presents some of the most ambitious crossover tracks we’ve seen, looping in everyone from Vic Mensa to Portugal. The Man. This track with K.Flay makes perfect sense, accenting her vocals with Morello’s signature guitar.

While you’ve probably heard of rock titans Muse before, we think their new singles deserve to be just as big as their smash hit “Uprising.” Gearing up for the release of their first new album in three years, “The Dark Side” delivers a taste of what’s to come.