Eli Young Band is preparing for the 2019 ACM Awards in Las Vegas by indulging in some fun, and encouraging their friends to do things they probably shouldn’t… 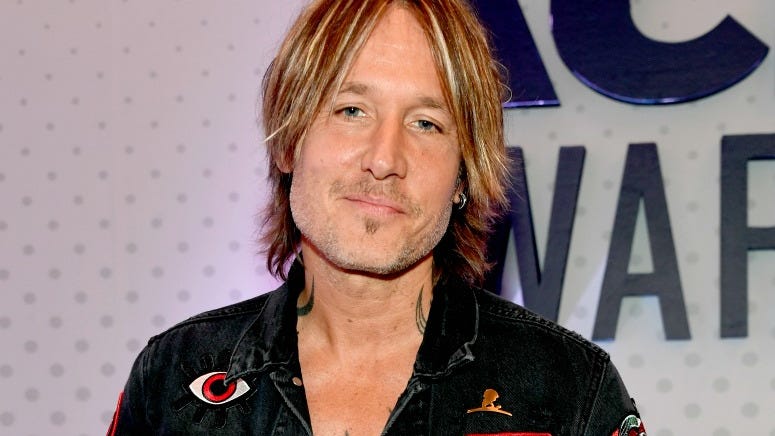 After first tasking Thomas Rhett with thanking them for creating his career if he made it to four ACM Award wins over the course of the night, the group quickly found out their dare was impossible. “Is he even up for four? He’s up for one? … I got nothin’ then.”

“If you remember that, it made your career, and you’re welcome. That’s the whole reason you are winning four this year,” Jon Jones joked of the one house party that allegedly changed Thomas’ life forever.  Allegedly.

When we caught back up with Eli Young Band, we revisited the dare idea and the group was quick to come up with a new (and perfectly childish) ask. “I actually heard that it’s healthy to pick your nose and eat it.”

Do it Thomas, for your health! Watch his perfect response in the video above and watch the 2019 ACM Awards happen live from Las Vegas, Sunday April 7th on CBS. Don’t forget to check out our ACM Red Carpet Countdown hosted by Jake Owen on this station one hour prior to Sunday’s awards.