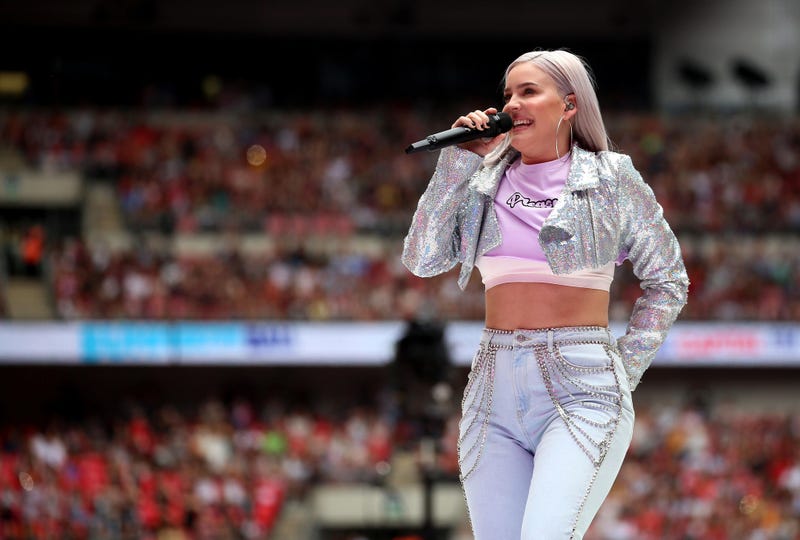 Anne-Marie is a jack of all trades, from producing hit music to kicking butt as a three-time karate world champion.

The English singer-songwriter has practiced competitive karate since she was a kid, diving into a traditional-style learning of the sport. In a new YouTube video, Anne revealed an upcoming series of Karate tutorial videos.

The videos will stick to her teachings that focus on self-defense and will treat her aptly named fanbase of Ninjas to instructions with special guests sprinkled throughout. Watch the first episode of Karate with Anne-Marie below:

Along with practicing karate, Anne-Marie revealed to us what else she loved to do in 2002. How can she be a karate world champion if all she did was eat pizza?!

Hear from the “2002” singer about her hobbies, her friendship with her Ninjas, and much more in our exclusive interview.