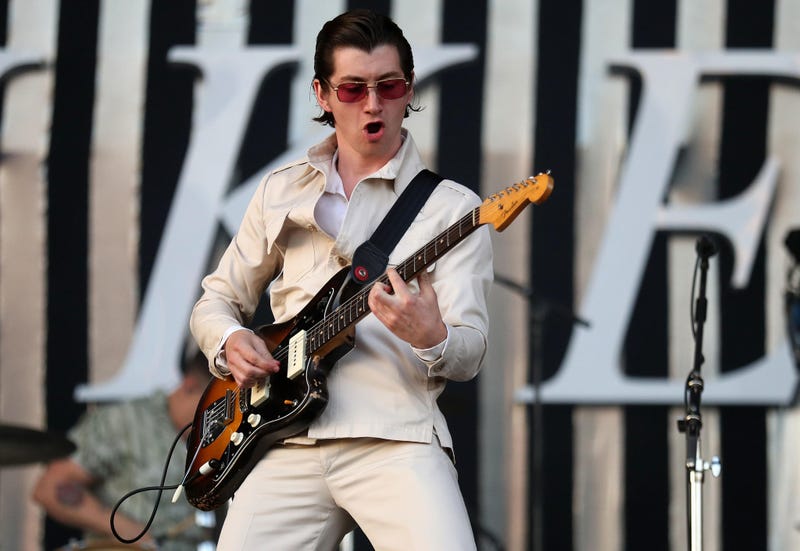 The Arctic Monkeys are kicking off their entirely sold out UK tour, with select dates hosting photo exhibitions of never-before-seen images from their Tranquility Base Hotel + Casino recording sessions.

Running before their Sheffield and London dates, the exhibition will feature framed photos, a model of Tranquility Base Hotel + Casino’s hotel, a short video shot during the making of the album and posters from previous tour dates.

To celebrate Arctic Monkeys forthcoming shows at London’s @TheO2 and Sheffield's @SheffieldArena, photographer Zackery Michael has curated an exhibition which will run during the week of the shows in each city. For more info on tickets and location visit https://t.co/kZjBVXSSMc pic.twitter.com/P7NtJzWXSb

In a press release, curator and photographer Zackery Michael called the exhibition “a very honest portrayal of that friendship” as the band is much more than just a group of artists to him.

Framed prints of the rare photos will be available for purchase with proceeds benefitting Centrepoint, a UK charity that supports homeless youths.