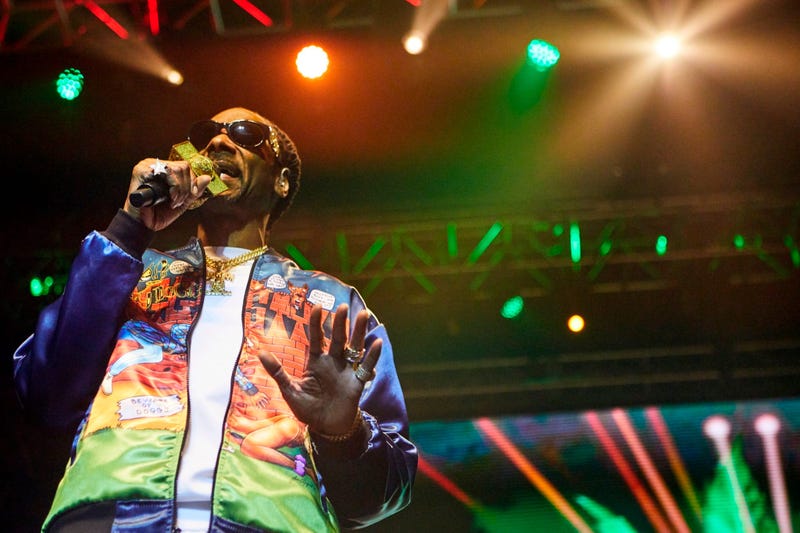 Avenged Sevenfold is a band that’s never afraid of changing their sound, fearlessly releasing their work to the world with confidence and a composed "take it or leave it" sort of attitude.

From absolutely vicious tracks like Nightmare’s "God Hates Us" to full-on ballad "Roman Sky," the orange county rockers are never afraid of taking risks. In a brand new interview with Kerrang, frontman M Shadows is teasing yet another new direction for the band.

After having to cancel their tour due to vocal issues, Shads is healing (although still on vocal rest) and gearing up for the release of new music. "The EP is the start of a new era. I’m not sure what that holds for us yet, but we are excited…" he notes through an email interview.

The four-song EP will be a collection of all the tracks they’ve released for the Blacks Ops franchise, including a "dark and brooding" new song titled "Mad As A Hatter" that was previously leaked in a Black Ops 4 trailer.

Check out their teasing below: