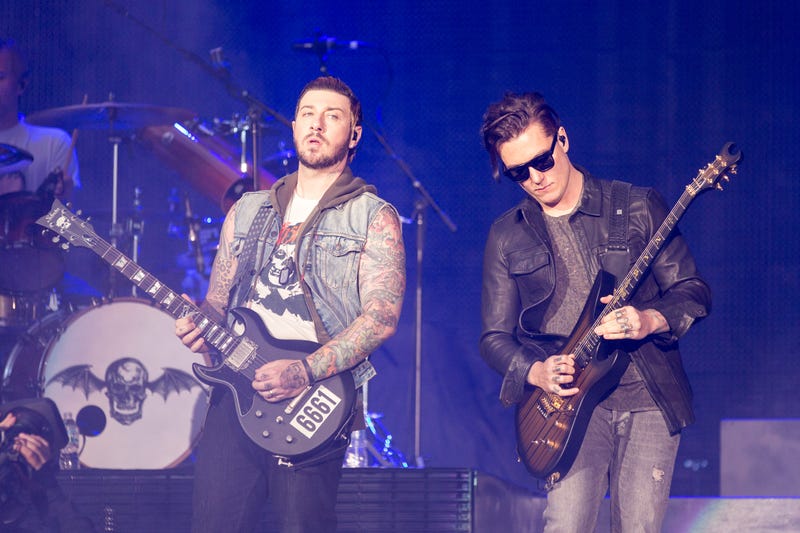 Avenged Sevenfold fans have been patiently waiting for the band to release a new album since 2016’s surprise drop, The Stage. Sticking with their usual release schedule and updates from the band, their eighth studio album has been expected in 2019. 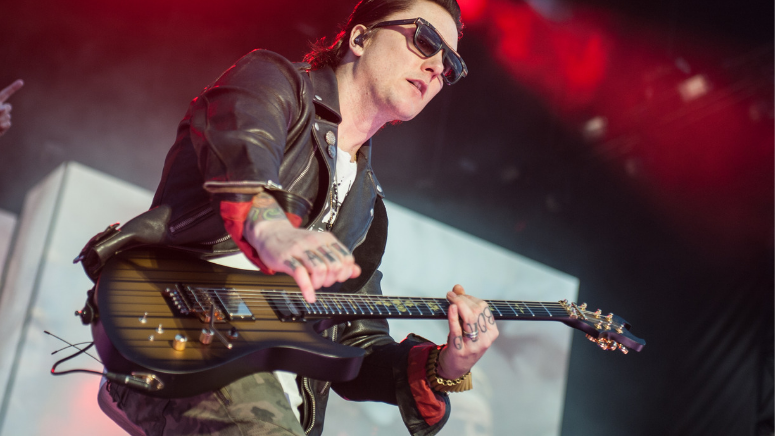 In a new update from hardDrive host Lou Brutus, it looks like the ambition of finishing an album in 2019 is being pushed aside in favor of their families. Fine, we’ll allow their kids to come first…

While make-up dates for their canceled End Of The World Tour were hoped for before the end of the year, guitarist Zacky Vengeance says they likely won’t hit the road again until 2020. The band last played shows in the summer of 2018, making this one of their longest breaks from hitting the stage.

AVENGED SEVENFOLD NEWS! Was just texting with Zacky Vengeance and asked him about Avenged Sevenfold touring. He told me,...

“Got some new babies on the way and are starting to get really focused on new material,” Zacky explains in a relatively vague note suggesting a couple more Avenged babies are due.

While their schedule is taking a little longer than previously expected, a promising section about their focus on new music confirms they’re buckling down on writing for the next release. “Right now it's leaning heavily towards 2020," Zacky finishes of their upcoming plans.