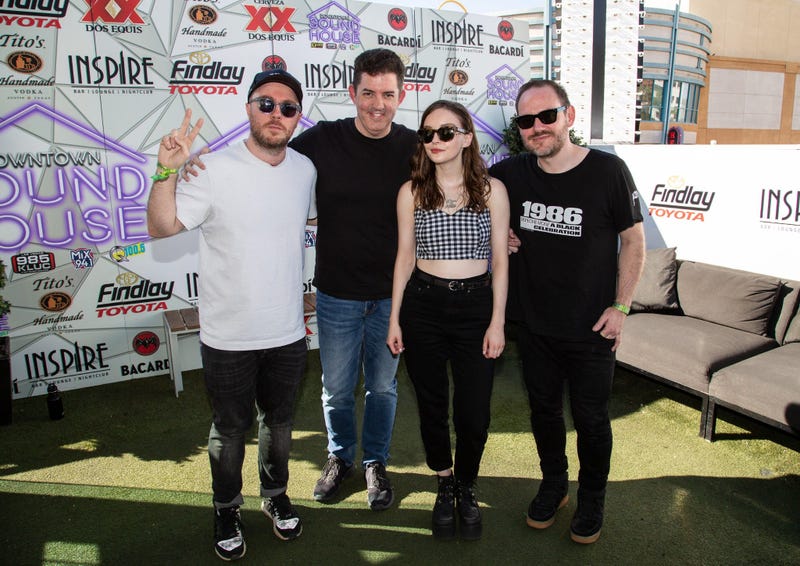 We've been refusing to believe that CDs were really being phased out. It's fine, they would never actually stop selling CDs…. Right??

Wrong. With the popularity of online downloads and streaming services has come an increasingly grim future for physical CDs. As of Sunday (July 1), Best Buy has completely stopped selling CDs nationwide.

First Blockbuster, then Radioshack and now Toys R Us, & plus Best Buy won't be selling CDs anymore after today... My childhood🤧

Target is also planning on cutting back on CD sales as their profitability continues to decline. Although the decision makes perfect sense and was predicted long ago, this end of an era is still a little bit sad.

On the other hand, vinyl sales are at a 27-year-high and are continuing to increase. Classic albums such as The Beatles' Sgt. Pepper are being reintroduced on vinyl and artists are selling limited edition variants to capitalize on the trend. Hipsters- can we band together to make CDs trendy and vintage in 10 years too?