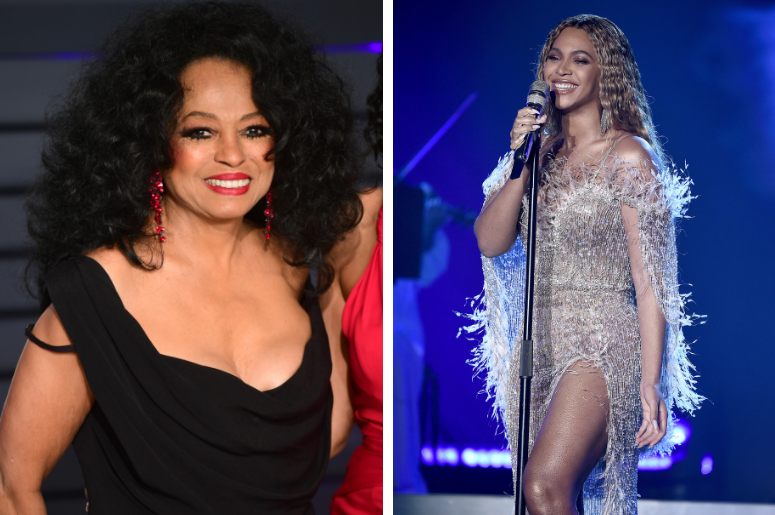 Diana Ross has one of the strongest artistic legacies of all time. With both solo work and a run with The Supremes, the Motown icon has down more than enough to prove her spot as an R&B pioneer. 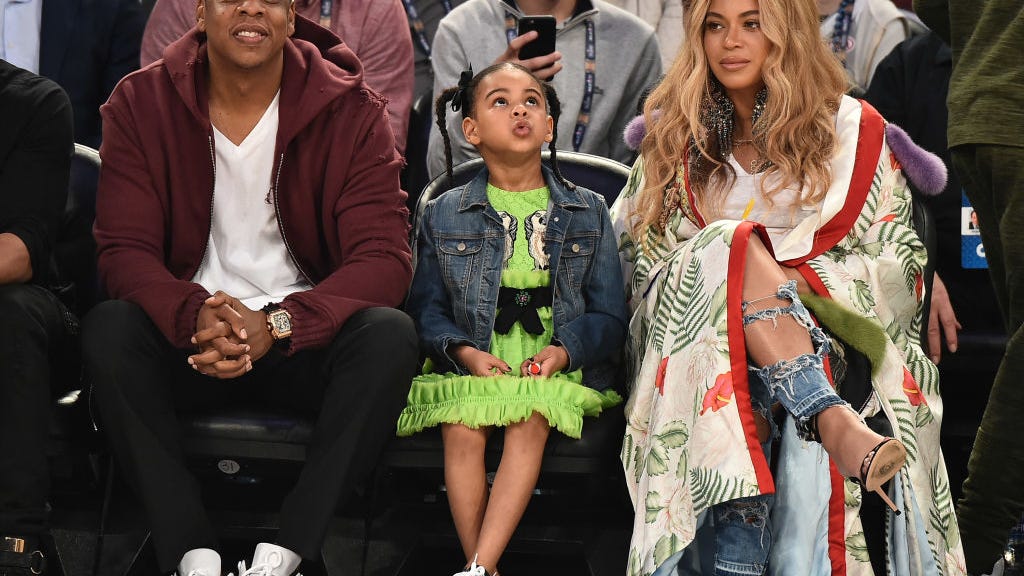 The “I’m Coming Out” singer celebrated her 75th birthday on March 26.  At a star-studded celebration that included P. Diddy, Khloe Kardashian, Robin Thicke, daughter Tracy Ellis Ross, and Beyoncé, Diana enjoyed the company of stars both old and new- many of whom list her as an inspiration for their own art.

In a video from her incredibly classy party, Beyoncé takes the mic to deliver a flawless rendition of “Happy Birthday.” Diana joins in on the sing-a-long, gesturing to herself and adding a “Happy Birthday to me” as the song starts.

“I’ll take Beyoncé over me any day” Robin Thicke jokes.

Beyonce sangin Happy Birthday to Ms. Diana Ross! Look how excited she is! 🎂😍

The intimate birthday celebration with friends was followed by a "Once-in-a-Lifetime Live Concert" at the Hollywood Palladium, where Diana performed some of her greatest hits with the help of attendees such as Stevie Wonder. Her super extra celebration called on attendees to follow an ultra-glam dress code and was titled "Diamond Diana Family & Friends 75th Birthday Celebration."