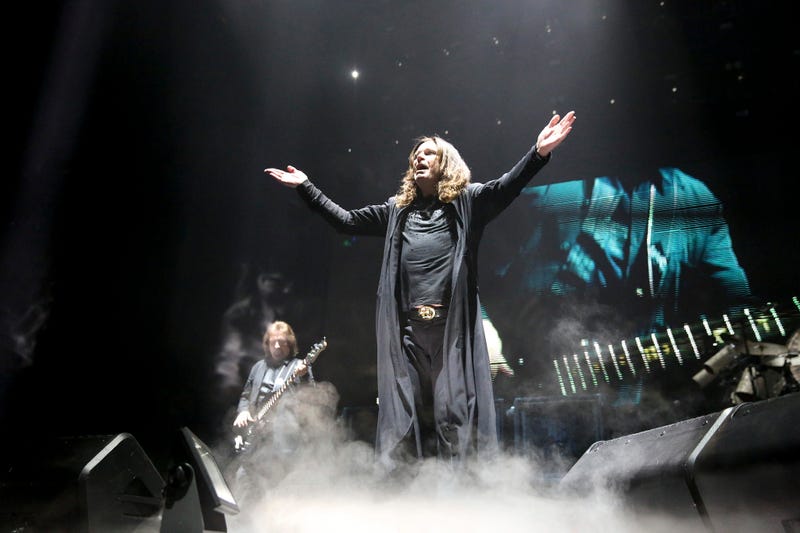 Black Sabbath is a band that’s had a huge impact on metal, from inspiring other bands to influencing the lives of their fans. The Ozzy Osbourne-fronted group has delivered timeless hits such as “Iron Man” and “Paranoid,” coloring a genre with many even naming them the inventors of heavy metal.

As such, their hometown of Birmingham, UK is honoring them in the best way they know how to: with a bridge. Visitors and residents will now be able to cross the newly renamed Black Sabbath Bridge.

The bridge’s shape perfectly fits the band with the river and bridge crossing to conveniently resemble a cross commonly seen in the band’s imagery. They will also be honored with a “Metal Bench” that includes all four member’s names and images.

If that wasn’t already enough, the ceremonies line up with the band’s receipt of stars on Birmingham’s Walk of Stars for both drummer Bill Ward and the band as a whole. Despite the band recently wrapping up their farewell tour, their legacy will be seen for years to come.