Blink-182 is just a few months out from a brand new album, with their expected mid-June release date approaching quickly. After the announcement of a mind-blowing summer tour with Lil Wayne, the pop punk icons are officially back with their first new song in almost three years. 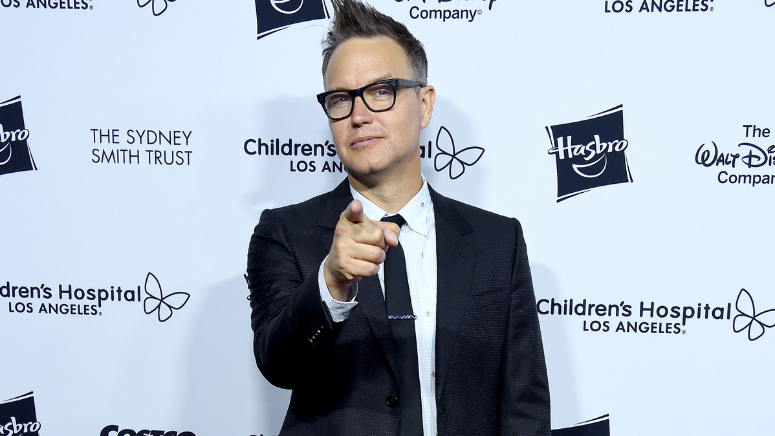 “Blame It On My Youth” is an upbeat and nostalgic track with lyrics that revisit the rebellious attitude that made them the band they are today. A more electronic-leaning sound seems to take notes from Mark Hoppus’ side project Simple Creatures as more subtle guitar and fuzzed-out vocals introduce their new direction.

“I was bored to death / so I started a band” Mark sings over a catchy melody delivered by Matt Skiba and a hip hop inspired beat from Travis Barker. Listen to the first song off of their upcoming album in the video above.

Along with the slightly familiar-sounding but still fresh “Blame It On My Youth,” Travis Barker previously described the album as experimental and revealed they had already recorded over 40 songs for it. With high expectations surrounding one of the biggest names in music, Blink is planning on only putting out the best of the best.

Related: Blink-182 Has Recorded Over 40 Songs for Upcoming Album: “Our Expectations Are Crazy”