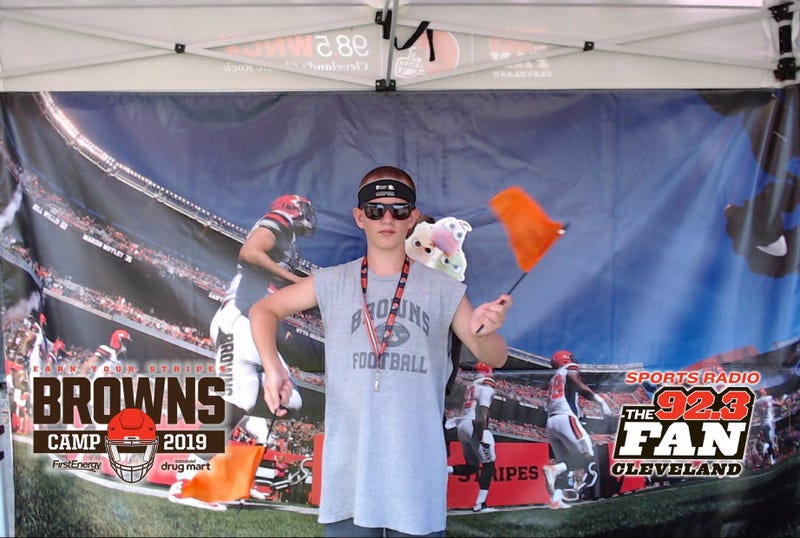 Bring Me The Horizon recently returned with their first new music since 2015’s That’s The Spirit. The British rockers are taking over airwaves all across the world with “MANTRA,” a driving track set to land them a Top 10 rock radio hit.

New single “wonderful life” follows “MANTRA,” switching from all caps to no caps but bringing even more grit. In an interview with BBC's Radio One, frontman Oli Sykes revealed that he and keyboardist Jordan Fish originally worked on the song for a Limp Bizkit album.

“So we gave him all these ideas and I mean it was just bad from day one, to be honest,” Oli noted of their good-intentioned but ill-fated work with Bizkit’s Fred Durst.

Limp Bizkit influences are especially present in a verse where Oli switches to a low growl around the 2:40 mark, rhythmically whispering the lyrics over a punchy guitar line. Fans in the YouTube video’s comments even noted the similarities, pointing out the early 2000s rock nostalgia.

The boundary-pushing band also revealed that they have a song with Grimes coming soon. The unexpected collab will feature on their January 25 album Amo along with “MANTRA” and “wonderful life.”