Whether you’re a part of the ARMY too or just caught up in the phenomena that is BTS, it’s impossible to ignore the K-pop group’s impact. As one of the most talked about groups on the planet, it came as no surprise when pop culture masters The Simpsons gave them a shout out in a recent episode. 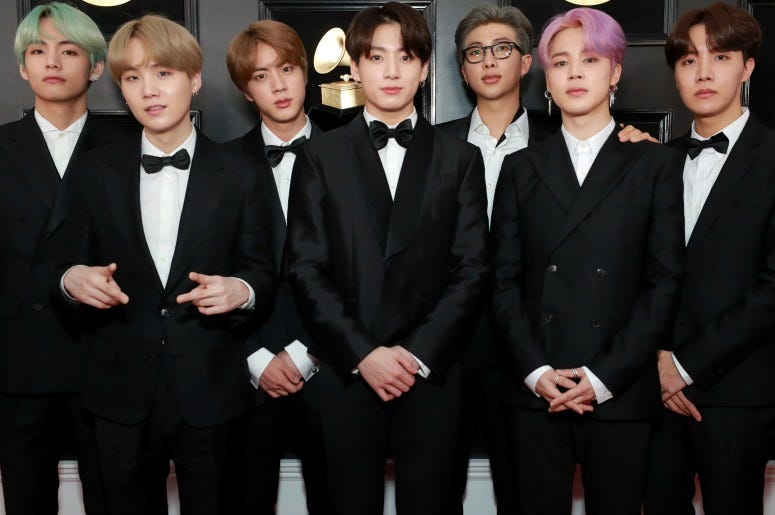 In an episode based in South Korea, signs lining the street read "BTS here today" and "BTS ARMY recruiting center." Being recruited to BTS’ ARMY fanbase is basically just what happens when you log into Twitter now, and we love it.

Along with landing themselves a mention in one of the most icon cartoon shows, BTS is also already set to top charts with their upcoming album, Map of the Soul: Persona. With pre-orders open for their April 12 album release, the album is already expected to debut at No.1.

As explained by Forbes, essentially the only thing that could derail them is a surprise release from an industry powerhouse like Taylor Swift or Beyoncé. Click here to pre-order Map of the Soul: Persona, dropping in less than a month on April 12.