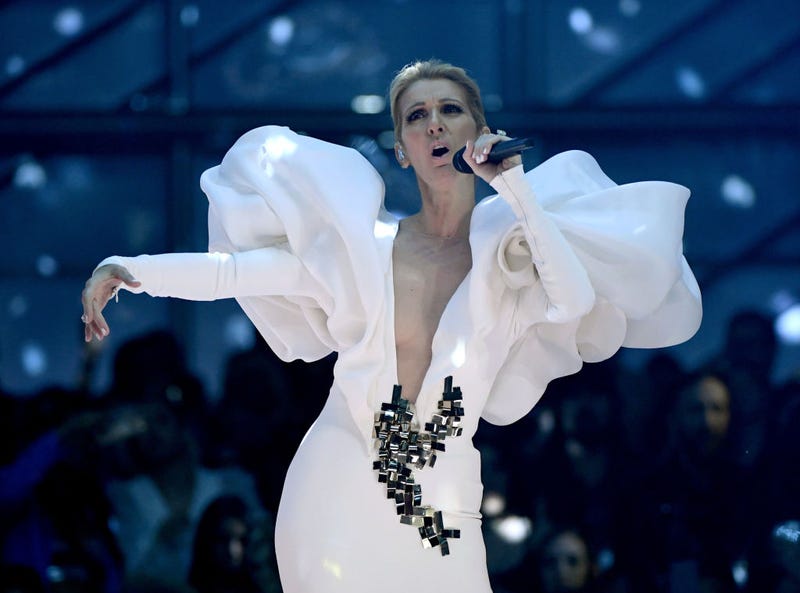 Céline Dion is an incredible singer and a timeless icon. After celebrating her 51st birthday on March 30, the “My Heart Will Go On” songstress is continuing to prove she can do anything with huge accomplishments like becoming the newest L’Oréal global ambassador. “I’ve never felt as beautiful, as strong, and I really think that the best is yet to come,” she shared of the exciting news.

After figuring out how to navigate family life and recovering from the loss of husband of 21 years René Angélil in January 2016, Céline is back on her feet again. Along with a longstanding Las Vegas residency that wraps with its final dates in May-June at The Colosseum at Caesars Palace, Céline also just teased a world tour and a new album.

"I think there was a miscommunication or something. I was supposed to be there for like, 2 months?" she joked of her 16 years on and off at Caesars Palace before announcing her future plans.

In a Facebook live event complete with a stunning performance, she revealed that she's kicking off the Courage World Tour later this year with North American stops coming first. New album Courage is also expected around November, with highlights including a collab with Sia and the vulnerable title track "Courage."

Get the dates for her first North American tour in over a decade below. Ticket general onsale starts April 12.

For the first time in over a decade, Celine Dion will tour North America. Tickets go on sale Friday, April 12. Team...