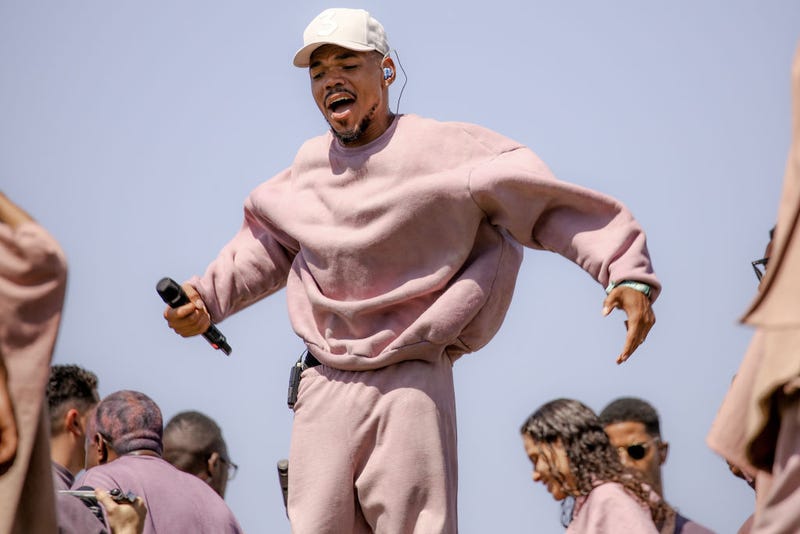 Iconic ‘90s sketch comedy show All That is on its way back to Nickelodeon. The highly-requested reboot was initially confirmed early this year, with reports describing it as a mix of old and new sketches from executive producers Kenan Thompson and Kel Mitchell. 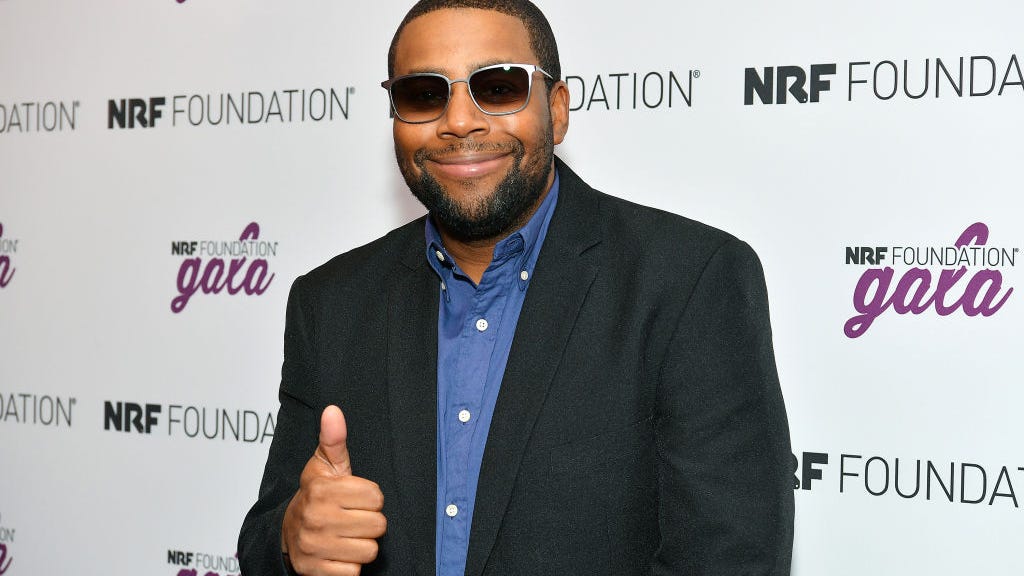 ‘90s Kids Rejoice: Nickelodeon Plots Reboot of 'All That' with Kenan Thompson

Now that we have the cast and sketches laid out, what’s missing? A new version of the theme song we can probably all remember hearing after staying up too late. Chance The Rapper has it covered.

Chance shared a new clip to Instagram with an updated version of the nostalgic song. A choir-backed rendition shares powerful vocals before Chance jumps on to spit some verses. “Tell mama fall back ‘cause another All That comin’ up right now.”

Watch the remix in the video below.

Along with sharing clips of his take on the All That theme, Chance is working on finishing up his debut album. His announcement post previously teased that his next release would drop in July.