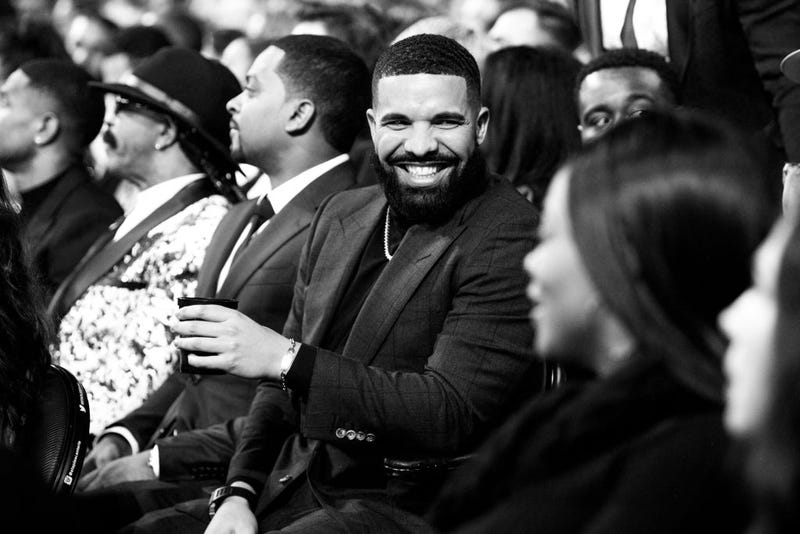 Drake is reflecting on the early days of his music career. Although he found fame through his iconic role in Degrassi, Drake had little trouble being taken seriously and was soon embraced by the Hip Hop / R&B community and beyond. 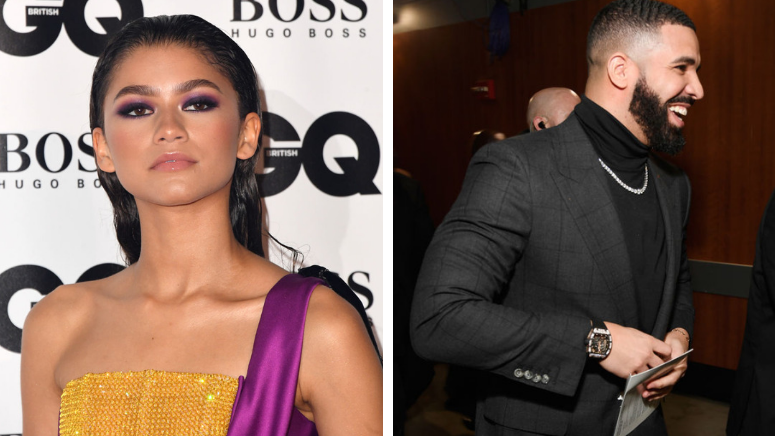 After releasing debut album Thank Me Later in 2010, the Six God quickly skyrocketed to success with praise from some of the biggest names in music. Since he almost never uses Twitter and most of his posts are likely promotional content from his management team, some iconic DMs from his career launch were almost lost.

“Logged into my twitter today and got a quick reminder that time is in full flight...a lot of blessings to be aware and appreciative of for so many of us...take a quick moment to digest the progression in your life no matter how small or large. Then get back to it,” he wrote in a reflective caption looking back on how much things have changed.

“Hit me on da berry” Trey Songz messaged him in a DM that singlehandedly sums up the entirety of 2009.

While Trey was stuck using a Blackberry, Kendrick was working on finishing up 2011 album Section.80 and was trying to link with Drake. They soon did, joining forces in 2012 for monster hit “Poetic Justice.”

See all of the nostalgic DMs from who’s now one of the biggest artists on the planet in the post below.