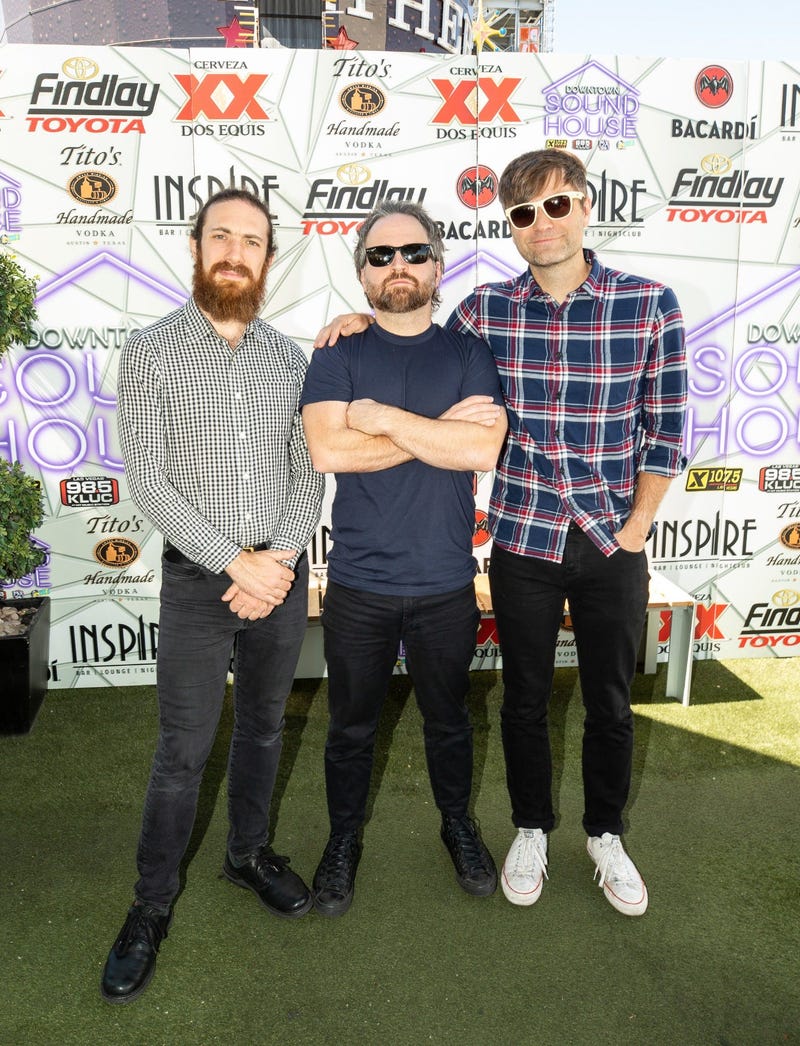 6 God Drake is back with easily one of the most highly-anticipated albums of the year. Fans turned Twitter into a group listening party late last night, ignoring all of the morning’s impending responsibilities and basking in the 25-song glory that is Scorpion.

Even before hitting play, Drake is giving listeners a clear image of what he's trying to do with Scorpion in an incredible editors' note.

Just a few of the highlights from this double album include 12 rap songs on side A, 13 R&B songs on side B, and posthumous features from both Michael Jackson and Static Major.

JAY Z also hopped on “Talk Up,” reportedly addressing the recent death of rapper XXXTentation in his last verse. Jay spits that "Y'all killed X, let Zimmerman live, streets is done," a reference to the infamous and polarizing case of George Zimmerman and Trayvon Martin. Fans are debating whether the bars are referencing Malcom X or XXXTentation.

Drake delivered verses about his son in three separate tracks, the most clear-cut of which being “March 14.” The honest track is essentially an open letter to his son that confirms his upcoming parenthood.

Although people were waiting for Drake to clap back as part of the Drake vs Pusha-T beef, his only response is what seems to be an anti-diss track, “8 Out Of 10.” A sample stating “I don’t get paid to argue with you” is our energy for the rest of 2018. The rest of forever, honestly.

Listen to the full album here.