“I actually Tweeted I wanted to go to the GRAMMYs one day,” Khalid explains of his high school self’s dreams. He had no idea just how right he would be. 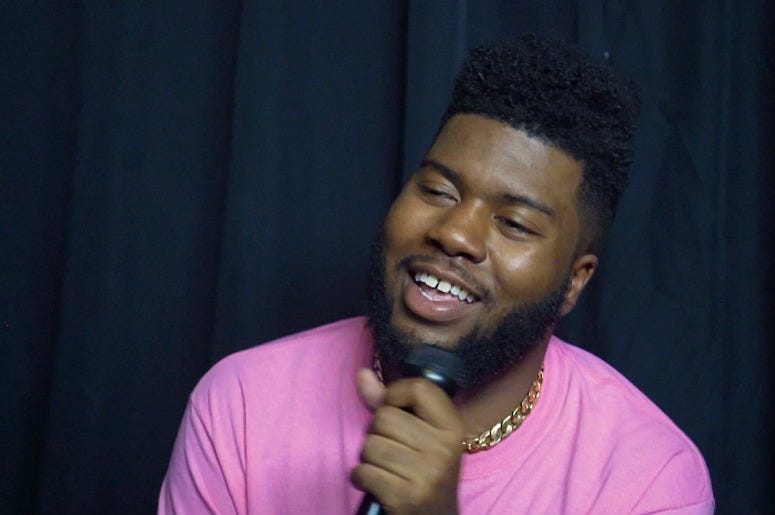 EXCLUSIVE: Khalid Shows Us Inside His EP Release Party

With only a debut album release under his belt at the time, Khalid found his talent almost immediately being recognized by everyone from his hometown friends to one of the most prestigious awards shows in the world.

The 20-year-old “Love Lies” singer has quickly taken the music industry by storm with his vibey vocals and his super sweet personality. Despite the incredible success of American Teen that allowed him to bring his tunes to ears all over the world, Khalid is still incredibly humble and always takes time to chat with fans on Twitter.

Along with using the social platform to share memes and roast fans, he also used it to share his GRAMMY dreams. Hear how what he thought was just a crazy wish ended up coming true in a huge way in the video above!