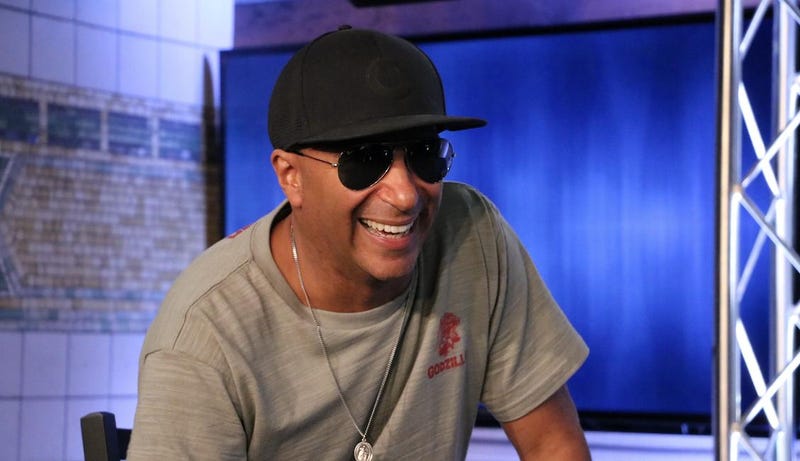 Tom Morello admits that before he collaborated with Steve Aoki on his upcoming solo album, Atlas Underground, he considered EDM to be “Italian taxicab music.”

Despite his doubts, the Rage Against the Machine, Audioslave, and Prophets of Rage guitarist set his standards high with ambitious collaborations including everyone from the EDM icon to alt rockers Portugal. The Man to woke rapper Vic Mensa. Yet, still no Dave Grohl, huh! That's where Rise Against frontman Tim McIlrath comes in.

Find out how the politically-charged rockers ended up with Aoki’s EDM flare on “How Long” in our exclusive interview below:

Atlas Underground is due out October 12 and will feature the yet-to-be-released, genre bending collab. Along with “How Long,” the album includes “Lucky One,” “Rabbit’s Revenge,” and the brand new “Every Step I Take” featuring Portugal. The Man.