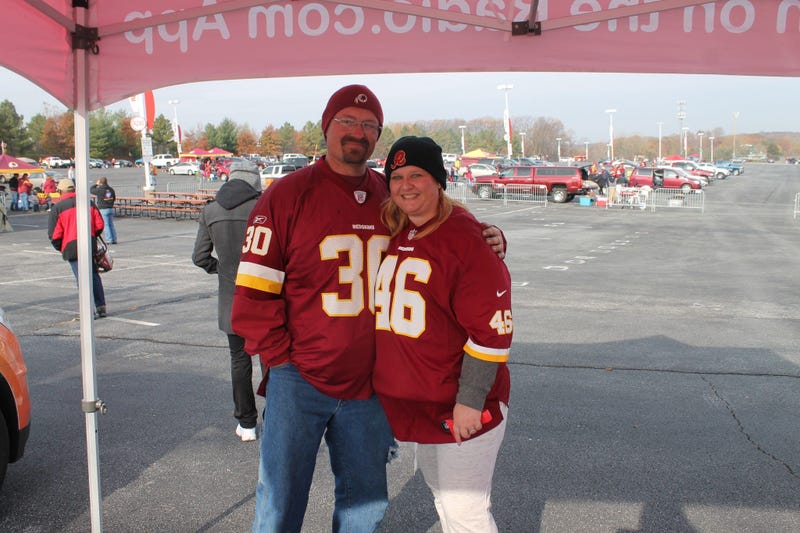 Tom Morello’s brand new The Atlas Underground is a collaborative record that’s impossible to box into a single genre. The expectation-bending album is limitless and delivers rock, EDM, hip-hop, and everything in between in just 12 tracks.

The heavy-hitting album tackles serious topics such as police brutality and mental health with the help of Portugal. The Man, Mumford & Sons’ Marcus Mumford, Steve Aoki, Vic Mensa and many more. Everything but the kitchen sink is included in this album, tying everything together with Morello’s unmistakable guitar style and general artistic genius.

Get a look inside the musical mastermind’s debut solo album from Tom Morello himself:

Tom Morello’s signature politically-charged tracks can be seen throughout all of his work, using palatable music to call attention to serious topics and “light a fire under the audience.” The Rage Against The Machine, Prophets of Rage and Audioslave member describes The Atlas Underground as “social justice ghost stories” and has clearly put thought into every single aspect of the album… even the cover’s flying hippo.

In a previous exclusive, Morello and Rise Against’s Tim McIlrath explained to us how they were converted into EDM fans with the Steve Aoki-assisted “How Long.” Now that the track is finally here, revisit the exclusive to see how it came together.