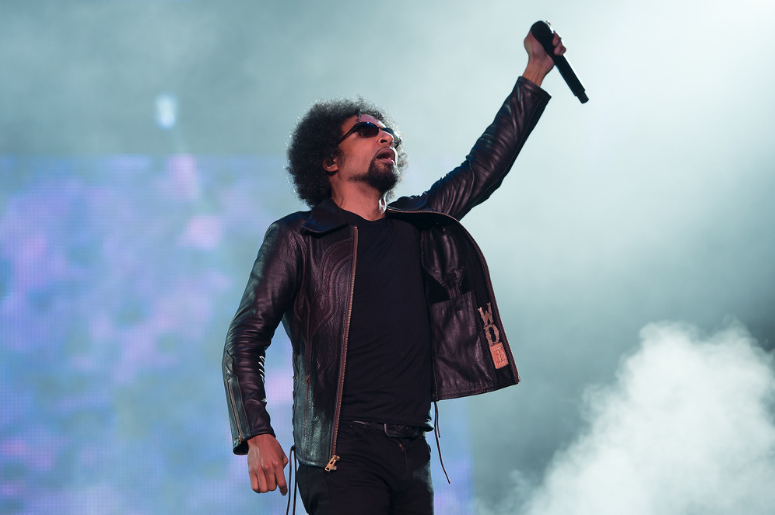 Despite the glamour and bright lights of stadium shows, smaller venues are a core part of music that keeps live shows thriving. Alice In Chains is rallying behind the Seattle music scene, chanting their support for smaller artists and venues that feel like home.

Just one space that’s playing a key role in maintaining the local music scene is The Crocodile, an almost 30-year-old bar that’s still hosting over a dozen shows a month.

One of their most recent events was an Alice In Chains pop-up shop, looking back on their achievements of awards and gold records while celebrating their brand new Rainier Fog. Get a tour of the shop from the band themselves:

The pop-up shop was an intro to their performance that night, running through everything from new songs to old favorites for the hometown crowd.

Watch their performance of 1994's "No Excuses" below: