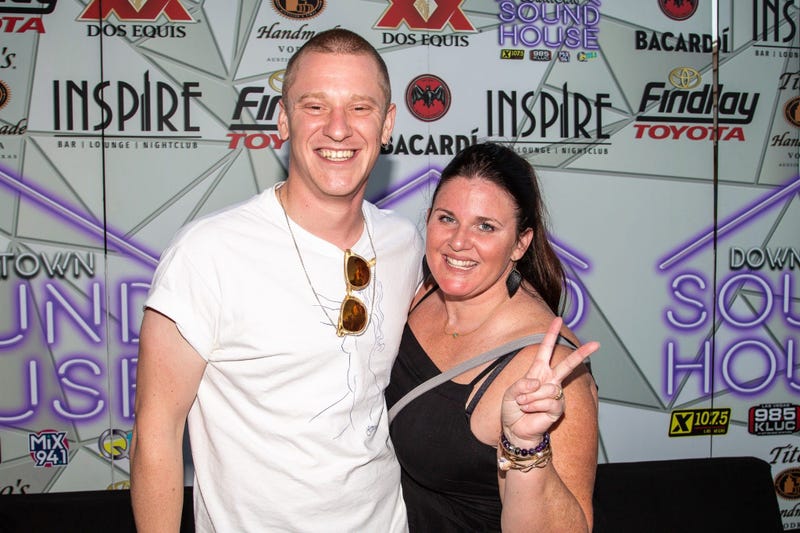 In their visual for Mania’s “Bishops Knife Trick,” Patrick Stump directs a band of llamas and revisits imagery that directly parallels the 2009 “Thnks fr th Mmrs” video. This thread of tweets perfectly illustrates the similarities:

Watch the ridiculously funny video and see if you can point them out below:

While the band is known and loved for their hilarious antics, some fans were underwhelmed by the lack of seriousness in the video.  They found themselves disappointed by its overly goofy nature, noting that it doesn’t fit with the tone of the song and undermines its powerful themes.

Others argue that the jokes in the video are actually a way of addressing the cause of the band’s 2010-2012 hiatus.

small brain: bishops knife trick is an emotional song and the video should be serious

big brain: it actually is serious because it’s about patrick’s behavior that contributed to the hiatus

galaxy brain: i love patrick more than i love myself