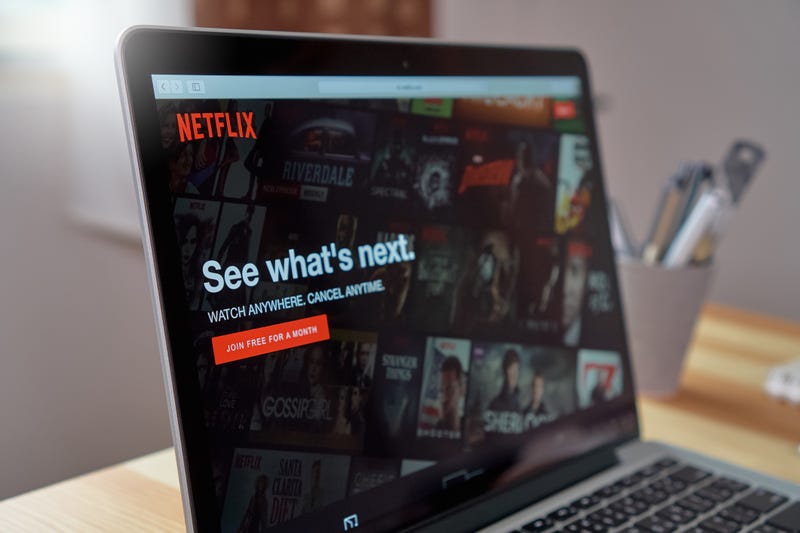 New documentaries from both Hulu and Netflix dive into the disastrous Fyre Festival, revealing just how many lives the scam affected.

When hearing about the promised “luxury” festival, the first obvious victims were the attendees who paid thousands just to end up stranded on an island with little to no food, water, and lodging. But, the previously unspoken victims (who were arguably left even worse off) were the thousands of Bahamians who never received payment for weeks of intense labor.

The documentaries reveal how much preparation workers did for the festival, sometimes working for 24 hours straight. One of the workers featured in the Netflix version was Maryann Rolle, a restaurant owner who explains she cooked “no less than a 1000 meals per day.” Neither she nor the employees who helped her were paid by the festival, so Maryann told the Netflix doc she took $50,000 of her own savings to pay them.

After the documentary debuted, Maryann was immediately beloved by viewers who felt for her. To try and make up for the way she was wronged, supporters have raised over $162,160 through a verified GoFundMe campaign.

Jerry Media creator Elliot Tebele shared to Twitter that he "gave every dollar my agency earned from the Fyre Festival” to the campaign. Click here to donate.

Just gave every dollar my agency earned from the Fyre Festival back to the go fund me. Others should do the same. https://t.co/x7saQiPiGC