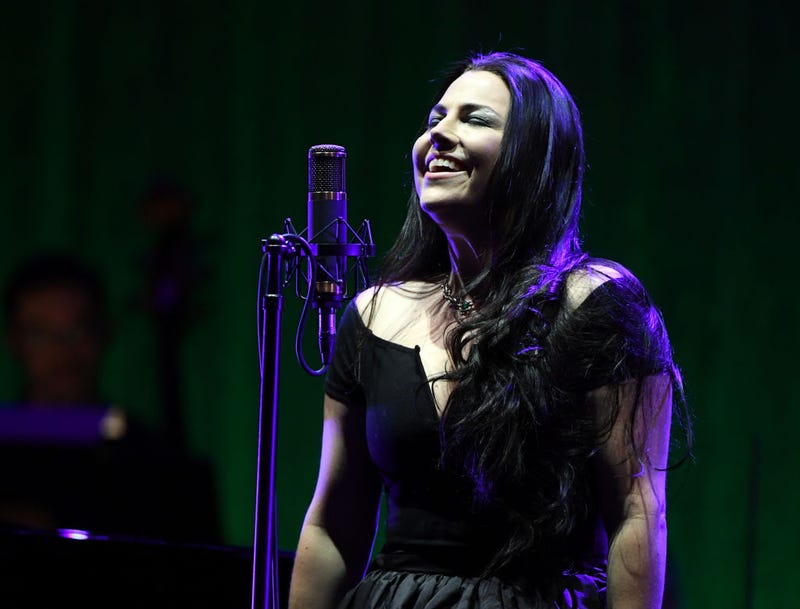 Snapchat is taking over the internet with their latest and greatest filters. Along with a Benjamin Button effect that gives users a baby face, their gender-swapping filter is inspiring some of the best videos. 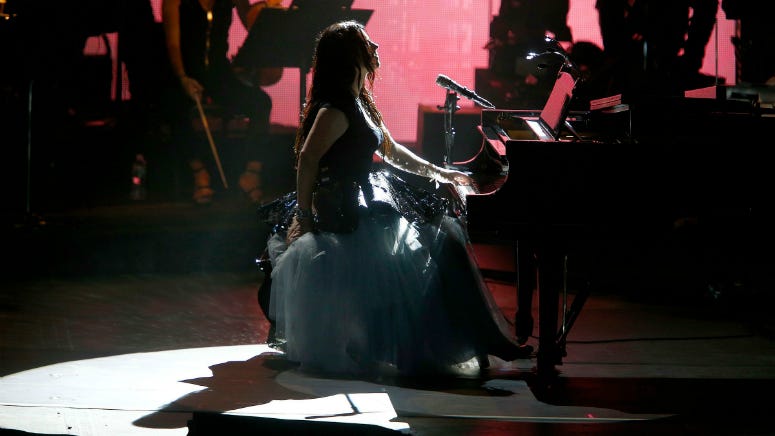 Watch Evanescence With An Orchestra

Creative users are taking full advantage of it with viral clips that include a whole lot of one-person duets. Even with all the competition to sift through, this video of a guy singing both parts in Evanescence’s “Bring Me To Life” clearly takes the cake.

The only person who used the filter right pic.twitter.com/nZoM8XBH9I

While this Snapchatter aims to replace both vocalists, the real members of Evanescence are working towards a new album.

Amy Lee previously explained that they’re hoping to release an album in 2020, using 2019 as a “creation year.” The beloved rockers haven’t release a new studio album since 2011, but have held fans over with orchestral, reimagined album Synthesis.