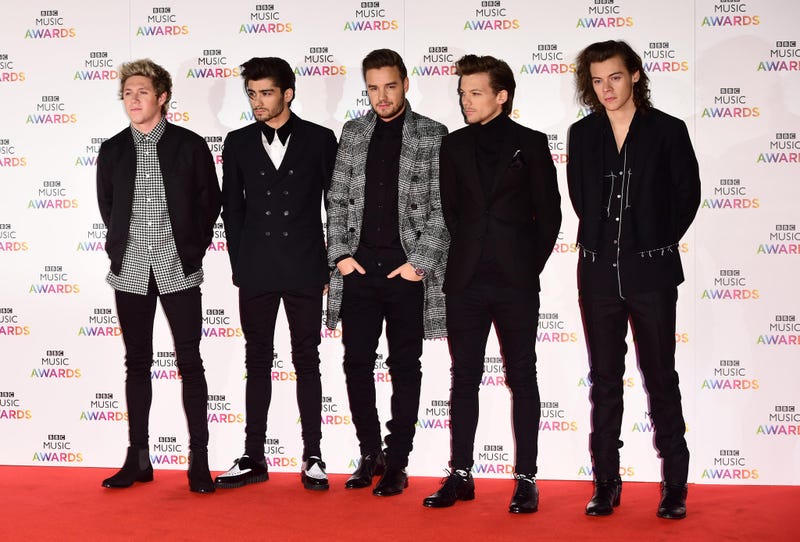 One Direction has been on what’s officially labeled an indefinite hiatus for the past two years. Guys! It’s not a "hiatus" if you’re never coming back!

We’ve been anxiously awaiting their return since the second they left but now, it looks like that return may never happen. The former bandmates are launching their solo careers and, while most are still on great terms, Zayn has revealed he doesn’t necessarily feel the same way.

In an interview with British Vogue, Zayn noted always feeling like an “outsider” in the Simon Cowell-created boy band.

“I haven’t spoken to any of them for a very long time,” he confessed before hinting at “snide” remarks made about him after his 2015 departure from the group. “There’s no way he’ll ever be joining the others for any reunion shows in the future,” an insider reportedly told HollywoodLife of Zayn’s rocky times in 1D.

HollywoodLife also reports that Harry Styles was disheartened after hearing Zayn’s confessions. “He has always been open to getting the guys back together one day, but after hearing about Zayn’s latest interview he has serious doubts that would ever happen,” a source close to Harry reportedly confessed.

While a reunion with the original five is looking bleak, we’re still holding out hope that Niall, Liam, Harry, and Louis will take the stage together once again. Please. Like even just once, we’ll fly anywhere.