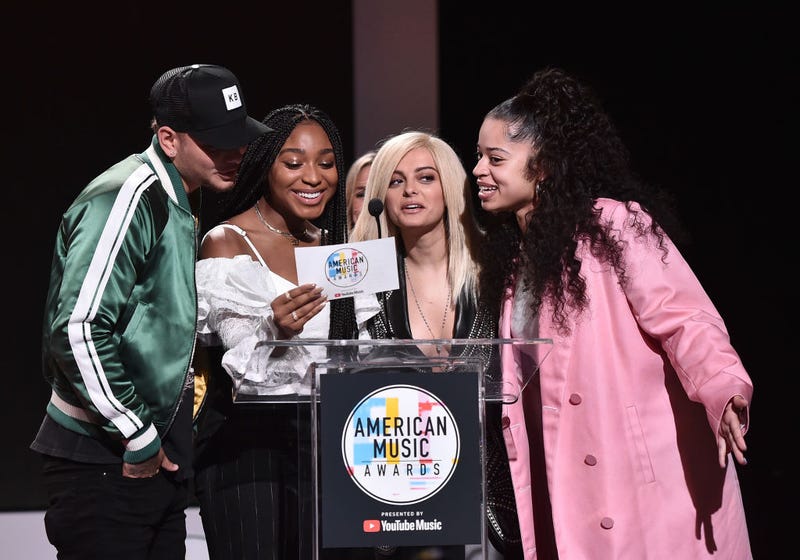 The 2018 American Music Awards air tomorrow night (October 9), but some of us have cut the cord. Worried about how to keep up with the AMAs, with or without cable? We’ve got you covered.

If you have a TV, you can just tune into ABC-TV to watch the Tracee Ellis Ross-hosted awards. No TV? ABC is available on a handful of other platforms including from their website and their app, available on iOS and Android. Red carpet shenanigans will also be streamed live from the AMAs YouTube channel starting two hours before the awards.

The winners of categories spanning from Artist of the Year to Favorite Social Artist will be revealed live. Nominees include Drake, BTS, Cardi B, Camila Cabello, Ed Sheeran, Luke Bryan, and many more.

Along with presenting awards to the winners comes a list of performances filled with some of the top names in music.  Tune in to watch Taylor Swift, Panic! At The Disco, Halsey and a ton more of our favorite artists take the stage!