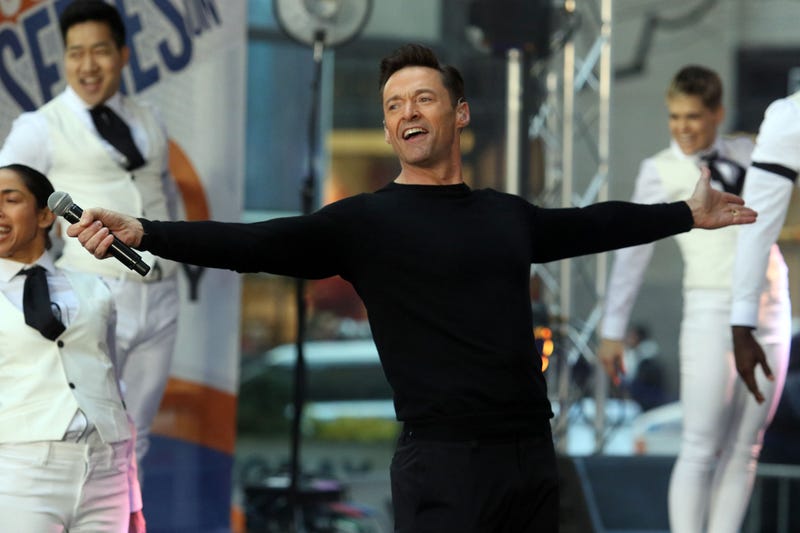 Hugh Jackman has proven he’s more than at home in musicals with huge success from films like The Greatest Showman and Les Misérables, and two Tony awards under his belt. Now, the Australian actor is making his long-awaited return to Broadway to star in The Music Man. 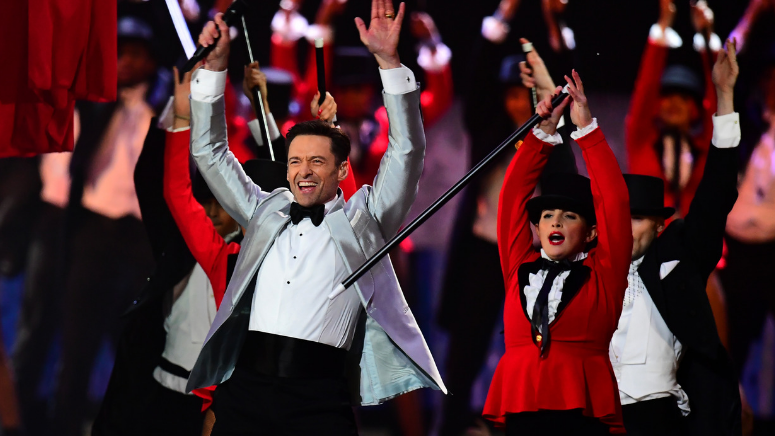 Hugh Jackman Responds to Criticism of ‘The Greatest Showman’s Record-Breaking Streak at No.1

The Music Man first came to Broadway in 1957, later being adapted into films and receiving multiple revivals. The latest version of the musical is set for 2020, coming to Broadway in late October.

Hugh Jackman will star as Harold Hill, a conman who scams parents into letting their children become part of his nonexistent marching band. After skipping town with their money, the play follows Harold and his life that dances from finding love to the consequences of his scheme.

His role as Harold marks his first Broadway run in over a decade.