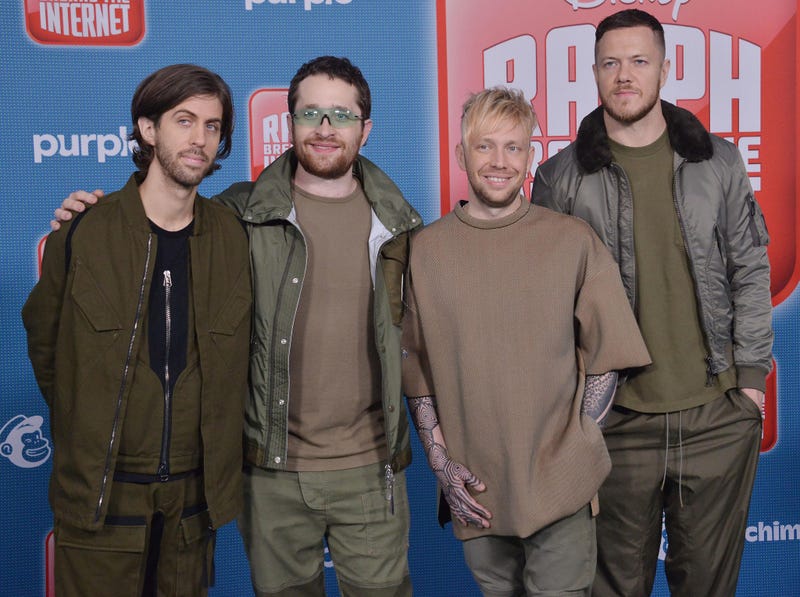 Imagine Dragons is readying for the release of Origins, a 15-track album that marks one of the most highly-anticipated drops of the year.

As part of the lead-up to their album release, the band returned to their roots for a special Las Vegas show called The Origins Experience.

After making it through a string of complicated puzzles, fans were rewarded with the opportunity to purchase tickets to the intimate event. The Origins Experience was a small show in comparison to their usual stadium runs, allowing fans to see the band in their hometown just before the debut of their upcoming album.

Origins is due this Friday (November 9) and contains the ferocious and chart-topping hit “Natural.” “Natural” appeared on The Origins Experience setlist alongside latest singles "Zero," "Machine, "Bad Liar," and many more.

Watch live debut of their new songs in the full concert livestream below: